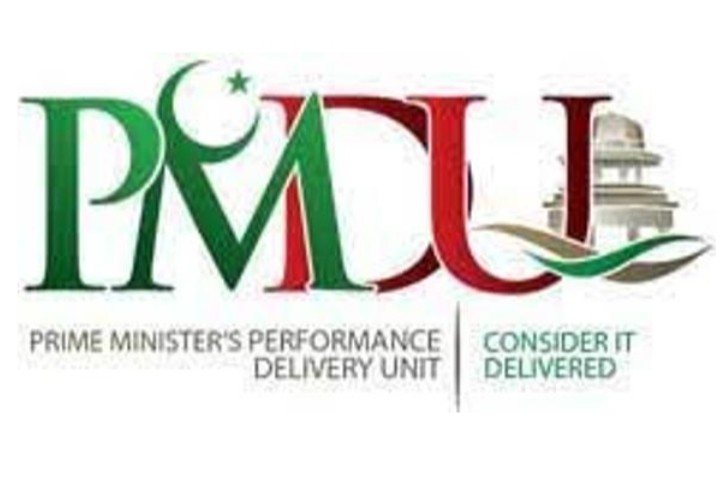 The Christian community from across the country registered 13,433 complaints at the Pakistan Citizen Portal on varying subjects during the last three years out of which 12,839 were disposed of.

During three years, around 10,700 people from the Christian community registered themselves at the Portal including 1,300 women.

The registered citizens from the minority community had filed 13,433 complaints out of which 95% were disposed of, according to the statistics issued by the PM Office. In total, 6,664 people gave their feedback on the complaints of which 50% showed their satisfaction with the resolution of their respective issues.

However, the Christian complainants expressed their 100% satisfaction with the resolution of their complaints regarding the Sehat Insaf Card facility, 90% satisfaction on agriculture, 79% on auditor general, 75% on State Life, and 72% on NADRA.

Around 24,532 people from minority communities had been registered at the Citizen Portal, whose 95% of complaints had been addressed.