Asghar Afghan says Pakistan loss ‘hurt too much’, caused him to retire early 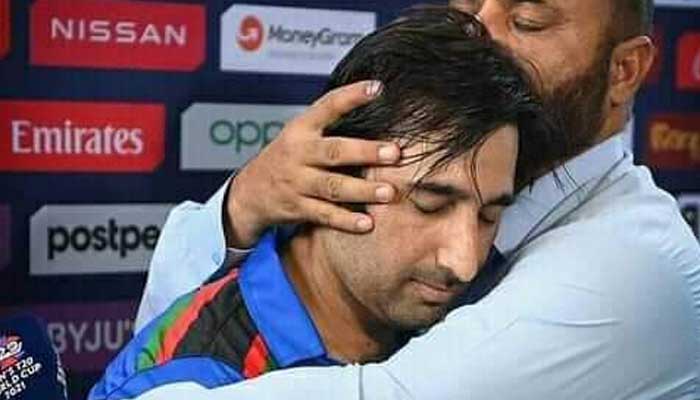 Asghar Afghan, former Afghanistan skipper and veteran cricketer who represented his country for 17 years, said Sunday that the loss to Pakistan hurt him and the players so much that he decided to retire early.

Asghar Afghan shocked the entire world when he announced that he was retiring after losing to Pakistan.

“In the last match [against Pakistan], we were hurt too much, and that’s why I decided to retire,” he said.

Asghar Afghan said another reason why he was retiring early was to ensure young and upcoming players in the Afghanistan team got a chance to make it to the national squad.

“I want to give chance to youngsters. I think this is a good opportunity for that. Most people are asking me why now, but it’s something I cannot explain,” he said.

Afghan said it was difficult for him to point towards a single memorable moment, adding that there were plenty.

Asghar scored a quick 31 runs off 23 balls in his last international match for Afghanistan. His side won the game against Namibia by 62 runs after their loss to Pakistan on Friday.

Indian submarines’ unrequited quest for presence in the Arabian Sea