Australia to cancel Afghanistan Test if women barred from sport 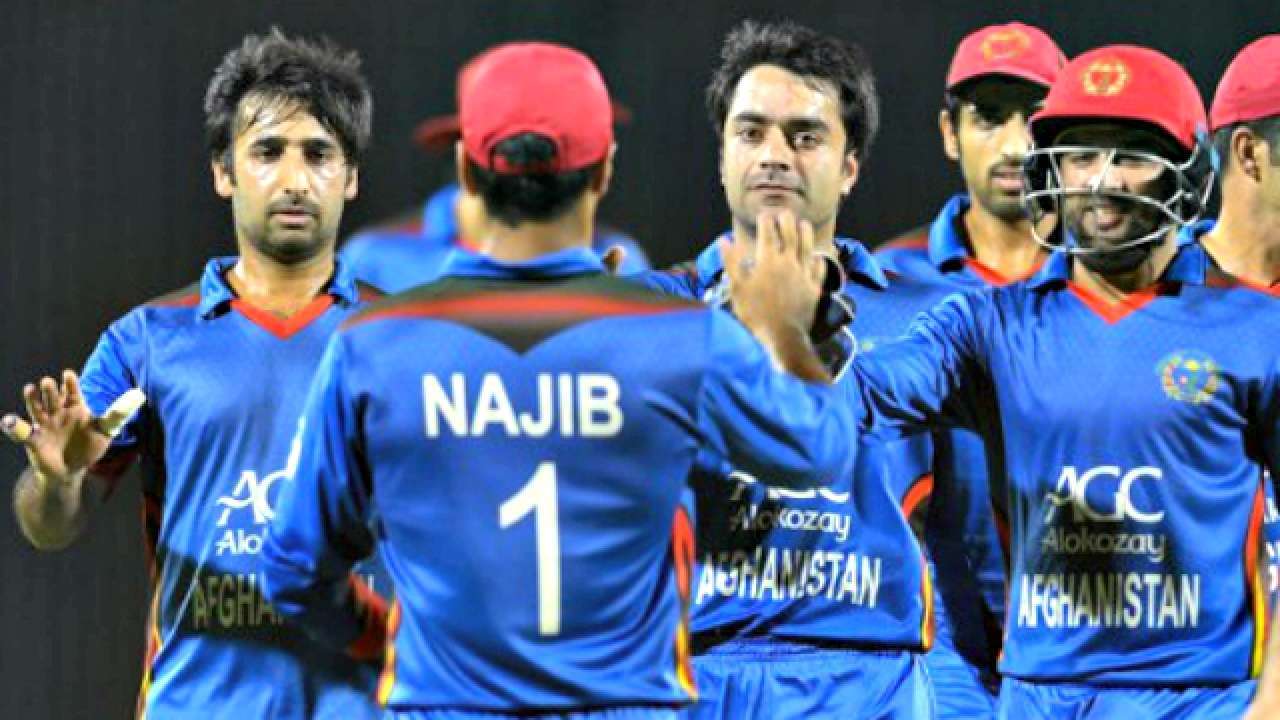 Cricket Australia on Thursday said it would cancel a historic maiden Test match against Afghanistan unless the Taliban backtracks on a reported ban on women playing sport.

The governing body said the first ever men’s Test between the two nations in November was under serious threat after the deputy head of the Taliban’s cultural commission, Ahmadullah Wasiq, reportedly said women would not play cricket, or any other sport, under the new regime.

“I don’t think women will be allowed to play cricket because it is not necessary that women should play cricket,” Wasiq told Australian broadcaster SBS on Wednesday.

“In cricket, they might face a situation where their face and body will not be covered. Islam does not allow women to be seen like this.

“It is the media era, and there will be photos and videos, and then people watch it. Islam and the Islamic Emirate do not allow women to play cricket or play the kind of sports where they get exposed.”

The Taliban said shortly after taking power that the schedule for the Afghanistan men’s team would not be interrupted, leading Cricket Australia to announce earlier this month it still hoped to host the landmark match on November 27.

On Thursday, Cricket Australia said driving the growth of women’s cricket globally was “incredibly important” to the organisation.

“Our vision for cricket is that it is a sport for all and we support the game unequivocally for women at every level,” it said.

“If recent media reports that women’s cricket will not be supported in Afghanistan are substantiated, Cricket Australia would have no alternative but to not host Afghanistan for the proposed Test Match due to be played in Hobart.”

During their first stint in power, the Taliban banned most forms of entertainment — including many sports — and stadiums doubled as public execution venues.

Despite promising to enforce a less strict version of Islamic law this time, the United Nations says women in Afghanistan are being prohibited from leaving home without a male family member and in some areas stopped from working.

“What is happening now in Afghanistan is a human rights issue that transcends the game of cricket,” the ACA said in a statement posted to Twitter.

“And while we would love to see players such as Rashid Khan play against Australia, hosting this Test match cannot be considered if that same opportunity to play the game is denied to Roya Samim and her teammates.”

Pakistan responds to formation of interim set-up in Afghanistan