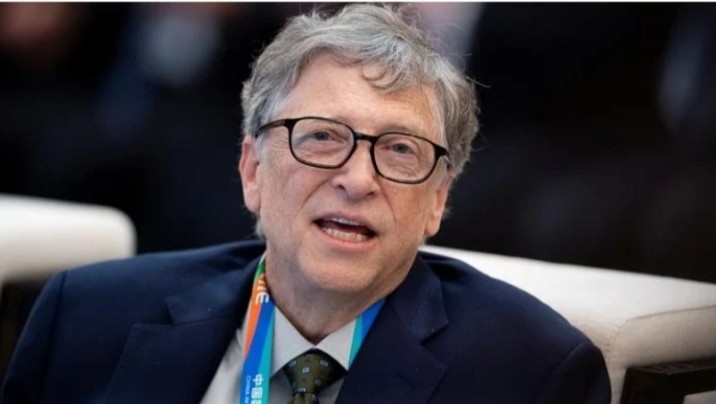 Sources privy to the matter said that Gates will meet Prime Minister Imran Khan and President Arif Alvi and visit the National Command and Operation Centre headquarters on the occasion.

The billionaire philanthropist, who is also the co-chairman of Bill and Melinda Gates Foundation, a major contributor in worldwide polio eradication, was given a detailed briefing on Pakistan’s efforts to wipe the virus out of the country.

Sources further stated that Gates would also visit the COVID-19 treatment facility in Chak Shahzad before he leaves Pakistan the same evening.