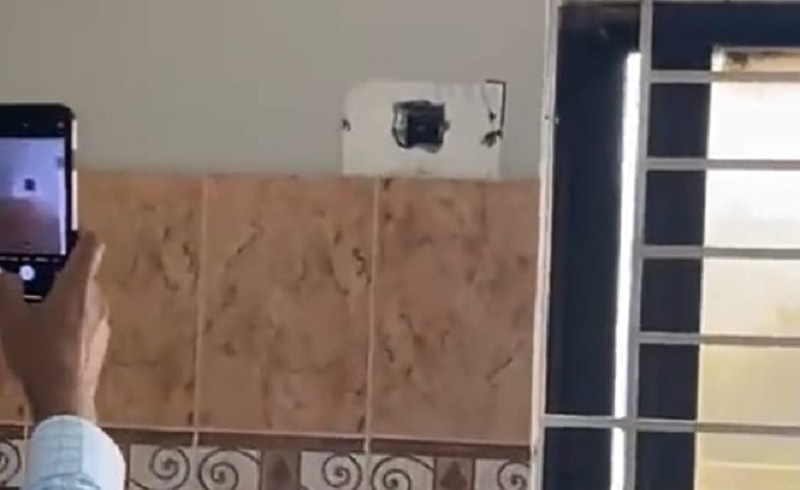 KARACHI: The Sindh Education Department Friday suspended the registration of a private school after it emerged that its washrooms had illegally installed cameras in them.

The registration of the private school was cancelled after its school administration failed to explain its position after it transpired it had allegedly installed hidden cameras in washrooms on the premises.

The issue had come to light when a teacher of the school, located in Scheme-33 of Safoora Goth, had approached the provincial education department on November 3 with a complaint.

The teacher had said that she spotted hidden cameras in the school’s washroom.

A committee of the school education’s Directorate of Inspection and Registration of Private Institutions visited the school and found hidden cameras installed in the washroom’s walls.

“Hidden CCTV cameras were installed behind a sheet with holes in the area of the washbasins situated with the toilets of girls and boys/washrooms, so that one can easily watch the movements of male and female students and staff,” read a notification from the Sindh government.

An inquiry committee of the inspection directorate later in the day served a notice on the school administration, asking its principal or senior official to appear before the department on Nov 4 and explain their position.

However, no official from the school turned up in disregard of the orders.

PM announces Tamgha i Shujaat for Malik Adnan for his…