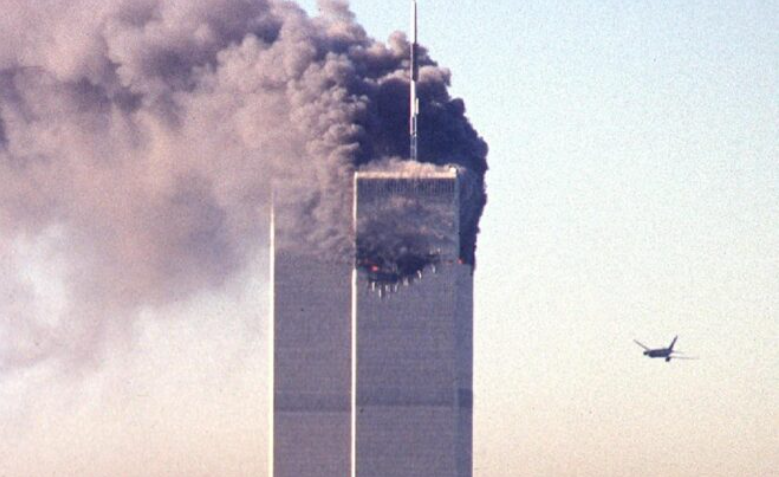 Americans mark the 20th anniversary of 9/11 on Saturday with troops finally gone from Afghanistan, but national discord — and for President Joe Biden, political peril — are overshadowing any sense of closure.

A whole generation has grown up since the morning of September 11, 2001.

In the interim, Al-Qaeda founder Osama bin Laden has been hunted down and killed. A towering new sky scraper has risen over Manhattan, replacing the Twin Towers. And less than two weeks ago, the last US soldiers flew from Kabul airport, ending the so-called “forever war.”

The Taliban who once sheltered bin Laden are back ruling Afghanistan. The mighty US military has been humiliated. In Guantanamo Bay, accused 9/11 mastermind Khalid Sheikh Mohammed and four other men continue to await trial, nine years after charges were filed.

Even the full story of how the attack came to happen remains secret. Only last week did Biden order the release of classified documents from the FBI investigation over the next six months.

Monica Iken-Murphy, who lost her 37-year-old husband Michael Iken in the World Trade Center, says this will be a “heightened” anniversary for many Americans.

But for her, as for many other survivors, the pain has never wavered.

“I feel like it just happened,” she told AFP.

Same as every year, simple, heart-wrenching ceremonies will unfold at each of the three places where Al-Qaeda hijackers crashed packed airliners, striking the cultural, financial and political hearts of the United States.

Ground Zero in New York was where the majority of the approximately 3,000 fatalities, including people from all over the world, were killed in the initial explosions, jumped to their deaths, or simply vanished in the inferno of the collapsing towers.

At the Pentagon, an airliner tore a fiery hole in the side of the superpower’s military nerve center.

And in Shanksville, Pennsylvania, the third wave of hijackers crashed into a field after passengers fought back, sending United 93 down before reaching its intended target — likely the US Capitol building in Washington, a short flight further on.

Biden and First Lady Jill Biden will stop at each of these places on Saturday to “honor and memorialize the lives lost,” the White House said.

Biden planned for this to be a pivotal day in his nearly eight-month-old presidency.

Taking over from Donald Trump in January, with the country still reeling from a Trump mob’s assault on Congress, he promised Americans unity; exiting Afghanistan against the background of the 9/11 anniversary was going to be a big part of that.

Where Trump had promised the Taliban a deadline of May 1 for US troops to leave, Biden changed the pullout date to September 11 itself.

Even if he backtracked to a less politically sensitive cut-off of August 31, he clearly meant to own both the withdrawal and the anniversary.

However, instead of presiding over a moment of unity, Biden will traverse a country angry about the chaotic Kabul evacuation and stung by the broader realization of failure and defeat.

Even Biden’s famed ability to show empathy, acting as consoler in chief, appears to be misfiring in the wake of the Afghanistan exit.

At a ceremony for the return to US soil of 13 US service members killed by a suicide bomber in Kabul — the last Americans to die in the war — Biden faced several furious grieving parents.

The angry father of one Marine told reporters later that he confronted the president over his son’s death and that the encounter “didn’t go well.”

The mother of another of the dead service members posted on Facebook that Biden only wanted to talk about his “own sob story” and that she castigated him, saying her son’s “blood was on your hands.” She later invited Trump to the funeral.

When Biden tours the three sites Saturday, the weight of 20 years of history — and the need somehow to turn the page — will be on his shoulders.

NAP Apex body: Cell to be set up for correct info on national security