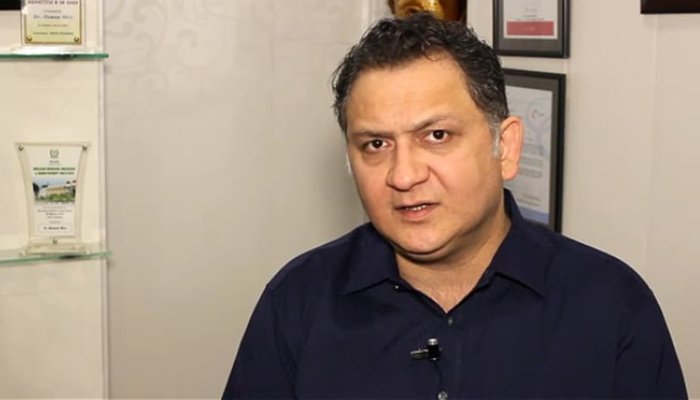 In an interview with renowned journalist Rauf Klasra, Dr Nauman Niaz said the reaction to what he did on-air was justified, adding thatv he had apologised “thousands of times” over his conduct.

“Whatever the reason, I had no right to do all this on-air, it was my fault. Shoaib Akhtar is a star and I love his cricket,” Niaz had said.

“It shouldn’t have happened. I’m ready to pay the price and am paying.”

Earlier on a Geo News programme, Shoaib Akhtar had said that he had forgiven Dr Nauman Niaz for the sake of the country and its institutions,  adding that he was compelled to leave the show because he kept waiting for Dr Nauman to apologise but he did not.