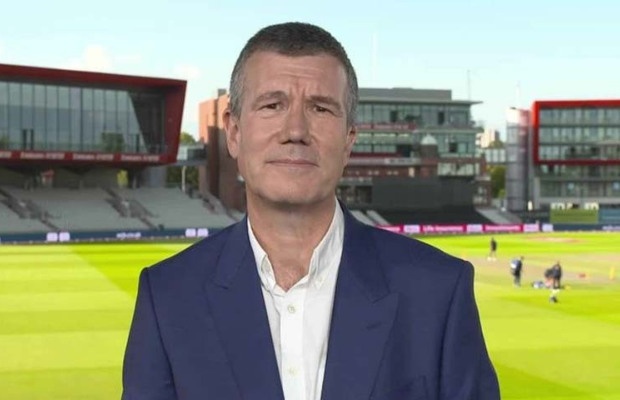 England and Wales Cricket Board (ECB) Chairman Ian Watmore has decided to step down after immense criticism for his decision to pull out of the Pakistan tour without citing any proper reason.

In a development that has taken the world by storm, the ECB chairman is “understood to have lost the confidence fo the board” said an ESPNcricinfo report.

Watmore’s stint with the ECB was dominated with the cricket board facing immense financial pressures and difficulties due to the coronavirus pandemic.

In a statement isued by Watmore, it says the ECB chairman was resigning due to personal wellbeing, adding that the stressful job had “taken have a personal toll” on him.

He was much more popular with the counties initially, who had had enough of characters such as Giles Clarke and Colin Graves. However, Watmore’s compassionate style of management, in the end, did him no favours when the counties lost their trust in him.

The ECB has also been under immense criticism after it cancelled the recent tour to Pakistan. A few days ago, former West Indian legend and commentator Michael Holding lashed out at the ECB chair for pulling out of Pakistan without any solid reason.

His role at the ECB may not be remembered as a special one. However, Ian Watmore will leave an enduring legacy behind as one of the most foremost persons to have played a part in the decision to remove Manu Sawhney as the ICC’s CEO and also performed a key role in pushing for cricket to be accepted in the Olympics.

“It is with regret that I step down as Chair of the ECB, but I do so in mindfulness of my own wellbeing and that of the game which I love,” Watmore said in a statement. “I was appointed to the post in a pre-pandemic era, but Covid has meant the role and its demands on time are dramatically different to all our original expectations, which has taken a personal toll on me. Given this, the Board and I feel the ECB will be better served by a new Chair to take it forward post pandemic. Leaving now, at the end of the season, gives the Board time to find a new Chair to support cricket through the challenges of the 2022 season and beyond.

“On a personal level, I also retired last month after five years at the Civil Service Commission and recently became a grandfather. I would now like to retire completely from work and enjoy our great game as a spectator.”

WHO recommends use of first malaria vaccine for children