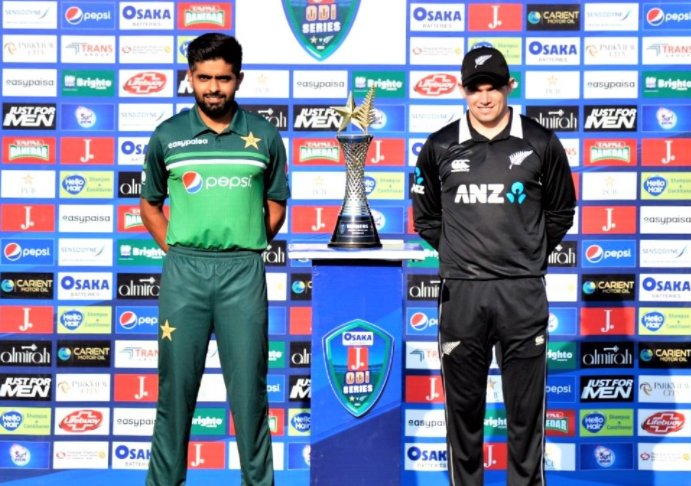 The first ODI match between Pakistan and New Zealand has been cancelled due to COVID-19 cases among players, a media report said.

Although the Pakistan Cricket Board is yet to issue an official statement, Geo reported the cricket ground remains empty, with no ground support staff or broadcast crew available present.

Both teams have been told to stay inside their hotel rooms and not venture out, a source was quoted by Geo as saying.

Three Pakistani players have tested positive for the virus, prompting the board to cancel the match.

Interior Minister Sheikh Rashid is expected hold a press conference at 5:00pm to shed more light on the matter.