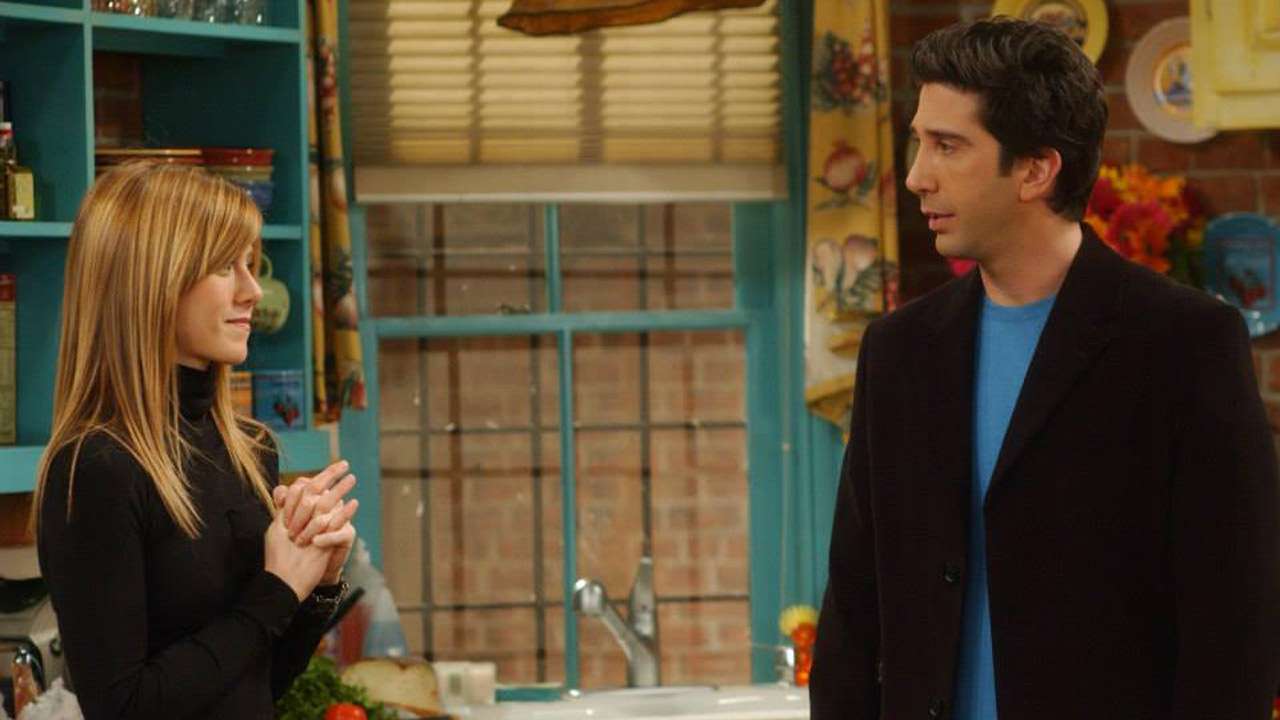 Fans of Rachel Greene (Jennifer Aniston) and Ross Geller (David Schwimmer) almost fell in love while filming Friends, according to the on-screen couple who made the revelation on the special reunion episode of the show which was released on May 27.

The host of the show, James Corden, stunned the pair when he asked if there were any romantic feelings between each of them when the show was on in the 1990s.

Before giving an answer to their questions,  Aniston and Schwimmer immediately looked at one another and recalled the moments when they were enjoying a good time together.

Schwimmer admitted: “The first season I had a major crush on Jen – we were both crushing hard on one another.”

Aniston felt no hesitation to describe their off-screen relationship, revealing they would “spoon and fall asleep on the couch” together during breaks in rehearsal.