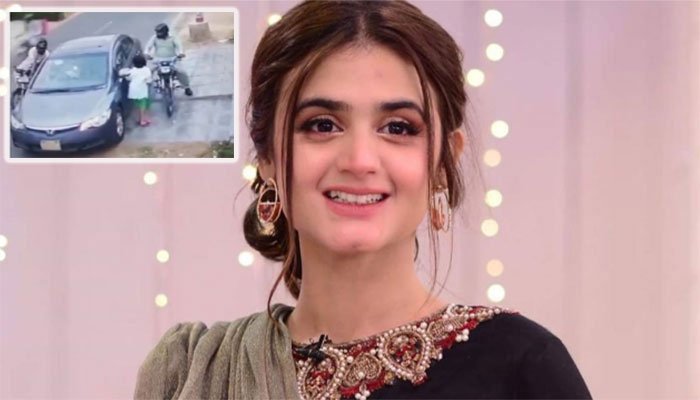 Hira Mani has once again landed on the wrong side of internet trolls a couple of days ago when she was trolled for singing alongside Pakistani singer, Ali Noor.

A video of Hira Mani has gone viral on the internet in which she can be seen clutching a microphone and singing alongside Ali Noor.

Many people took to Instagram to lash out at the actress, saying that instead of showcasing her singing “skills” Hira Mani should stick to acting in drama serials.