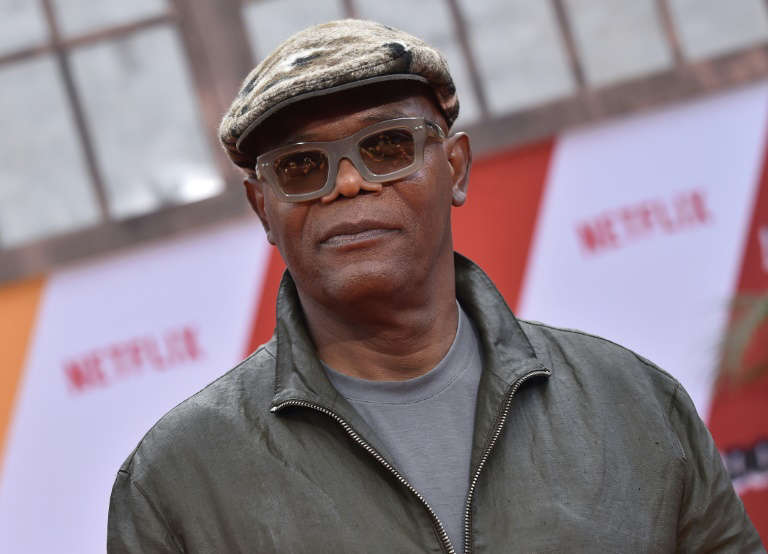 The Governors Awards — an annual gala where honorary Oscars are handed out — became the latest glitzy Hollywood event postponed Wednesday, as fears grow of a surge in coronavirus cases fueled by the Omicron variant.

Actors Samuel L Jackson and Danny Glover, Norway’s Liv Ullmann and actress-director Elaine May had been due to receive golden statuettes to honor their careers next month at an event that typically draws a who’s who of Tinseltown.

“We have made the difficult decision to change our plans in hosting the Governors Awards in person on January 15,” the Academy of Motion Picture Arts and Sciences said in a statement.

“Given the uncertainties around the variants, and the impact this could have on our community, we feel this is the best and safest decision for our honorees and guests.”

The Academy said “rescheduled plans will come at a later date” for this season’s Governors Awards. The main Oscars ceremony is still currently set to take place on March 27.

In recent months, Hollywood’s annual film award season had kicked off with a return to the usual in-person premieres, galas and receptions.

But several events have been scrapped or delayed in just the past few days.

On Wednesday, the starry Critics Choice Awards gala was also postponed from its early January slot.

“We are currently working diligently to find a new date during the upcoming awards season in which to host our annual gala in-person with everyone’s safety and health remaining our top priority,” said the Critics Choice Association in a statement.

California currently boasts the lowest positivity rate of any US state at 3.3 percent, and continues “to lead the nation in terms of administered doses of vaccine,” Governor Gavin Newsom said Wednesday.

But California has still “seen a significant increase in the number of identified cases of Covid” in the past week, he warned.

Data suggests Omicron has become the main variant for new cases in the state.

The superhero film took in $260 million at domestic theaters on its first weekend. No other film opening during the pandemic had previously reached $100 million.

WHO warns of Covid ‘tsunami’ as Omicron fuels record surges