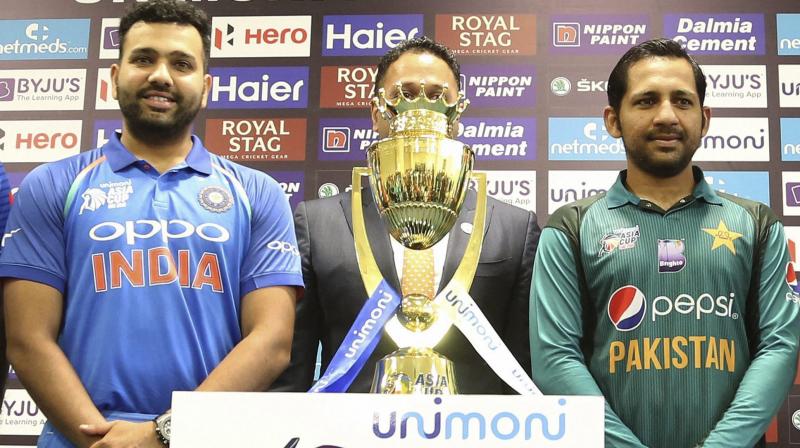 The International Cricket Council (ICC) on Monday admitted that it is learning from the recently-held PSL debacle, admitting that hosting 16 teams for the T20 World Cup will be a challenge.

ICC CEO Manu Sawhney said” “It is extremely important for everybody to realise that in the case of risk mitigation, it is not a linear curve.”

“For example, given a series which is a bilateral series, let’s say between two teams, versus let’s say a World Cup, which has 16 teams coming from 16 different countries into one country, the risks associated with that are exponentially larger and way different. And those are the complexities that all of us are right now are going through and understanding each day better than the day before as to what needs to be done.

“So, for us right now, learning from what is happening in the various [T20] leagues, learning from what India is doing currently – and BCCI has done a great job – and post this the IPL will be very key in terms of learnings before we look at what are the protocols we’ll have to follow for the T20 [World Cup] later in the year.”

India is on number 2 when it comes to countries around the world that have reported the most number of coornavirus deaths. However, the nation has imported and allowed the use of more than one type of coronavirus vaccine, which has led to optimism around the country.

Listen to what women have to say: HRCP

Concept of weaker gender is a thing of yore: Allama Ahsan Siddiqui