IMF board to meet for Pakistan’s sixth review: report 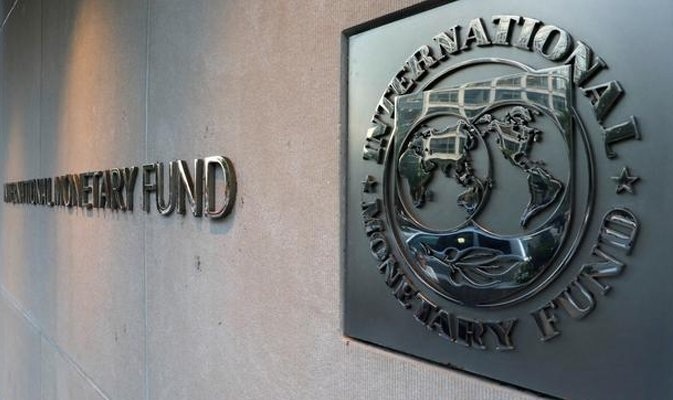 The Executive Board of the International Monetary Fund (IMF) will now meet on February 2 for Pakistan’s sixth review under the Extended Fund Facility (EFF), a media report said.

The IMF website, which lists its Executive Board Calendar, showed Pakistan’s discussion would be taken up on February 2, Geo reported.

The discussion, “2021 Article IV Consultation, Sixth Review Under the Extended Arrangement Under the Extended Fund Facility, and Requests for Waivers of Nonobservance of Performance Criteria and Rephasing of Access”, comes after Pakistan’s finance ministry once again requested that the meeting be moved to forward.

Earlier, the finance ministry had announced that the sixth review of the $6-billion EFF would be held on January 28.

Pakistan has so far accomplished one prior condition for getting the mini-budget passed from the Parliament, while the second key condition for passing the controversial State Bank of Pakistan (SBP) Amendment Bill 2021 was still awaited.

The National Assembly had granted its assent to the SBP Amendment Bill but the approval of the Senate is still needed.

Last year in November, Pakistan and the IMF reached a staff-level agreement on policies and reforms needed to complete the sixth review under the $6 billion EFF.