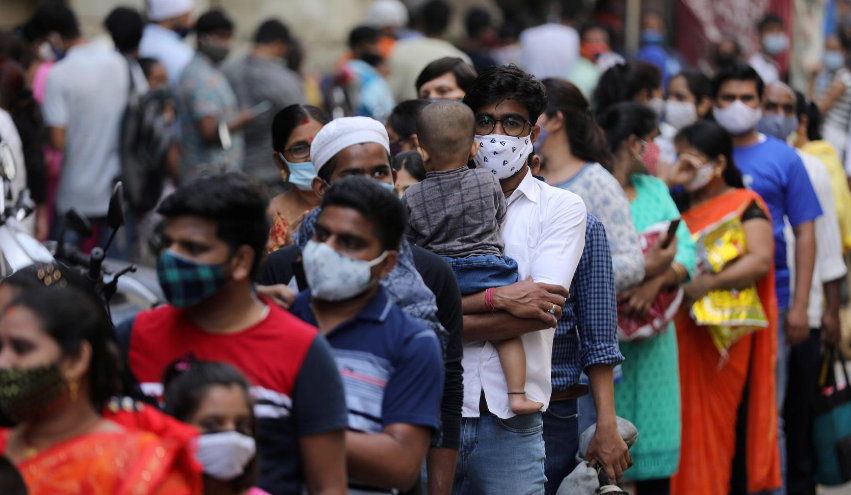 India administered its billionth Covid-19 vaccine dose on Thursday, according to the health ministry, half a year after a devastating surge in cases brought the health system close to collapse.

According to the government, around three-quarters of adults in the country of 1.3 billion people have had one shot and around 30 percent are fully vaccinated.

India suffered a huge spike in cases in April and May, reporting more than 400,000 infections and 4,000 deaths per day, with many hospitals unable to cope and crematoriums overwhelmed.

Cases have since fallen sharply, with fewer than 15,000 infections per day, and most activity has returned to normal.

Only China has administered more doses — the Chinese government says it has given more than 2.3 billion shots.

The Indian government was reportedly set to celebrate the milestone with Prime Minister Narendra Modi thanking health workers, special announcements at railway stations and airports and monuments being lit up in the national colours.

Health Minister Mansukh Mandaviya was due to launch a special song by singer Kailash Kher and an audio-visual film at the historic Red Fort in New Delhi.

Mandaviya tweeted: “Congratulations India! This is the result of the visionary PM Modi’s able leadership.”