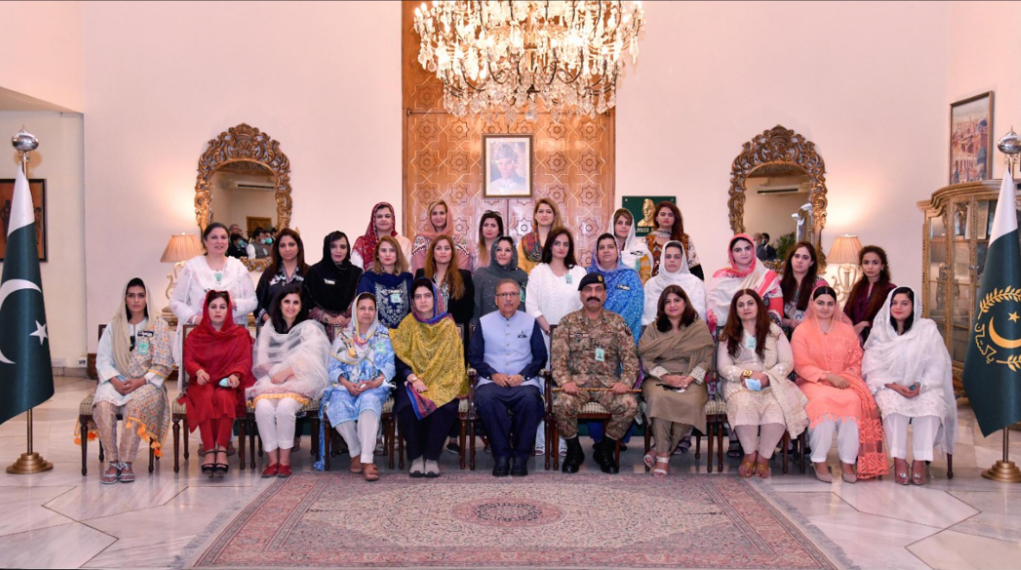 President Dr Arif Alvi has said that India is involved in hybrid warfare against Pakistan by using the soil of Afghanistan and supporting militancy and terrorism in the country.

Referring to the terrorist attacks on Pakistan’s Stock Exchange Karachi, Johar Town bomb blast, arrest of Kulbhushan Jadhav and many other terrorist activities, he said that these attacks had been carried out with the Indian support to destabilize Pakistan.

He stated that India was hatching conspiracies against Pakistan to destabilize it by funding militant organizations to carry out terrorist activities. He added that India would not succeed in her evil designs as the Armed Forces of the country were fully capable to overcome the security challenges, particularly the 5th Generation War.

The President made these remarks while addressing the participants of 7th National Workshop on Balochistan, who called on him, at Aiwan-e-Sadr, today. The President remarked that the government was seriously focusing on the social and economic uplift of Balochistan to bring it at par with other provinces of the country.

He highlighted that Gwadar Port and various projects, under CPEC, would change the lot of the people of Balochistan. He said that CPEC would bring enormous opportunities to Balochistan as the regional countries, particularly Tajikistan, Uzbekistan, would use the corridor for their exports and trade through Gwadar port.

The President stated that the minerals and fishery sectors of Balochistan had immense potential and the federal government was taking serious steps to utilize the potential of these sectors for the benefits of people of Balochistan. He deeply appreciated the fact that the political and military leadership of the country was taking keen interest in the development of Balochistan.

In response to a question, the president underlined the need for reforming the judicial system to provide speedy justice to the people. He remarked that Pakistan was emerging and the economic policies of the government had started paying dividends as evident from the economic indicators which were on upward trajectory.

Blaze at Dubai port after loud blast under control