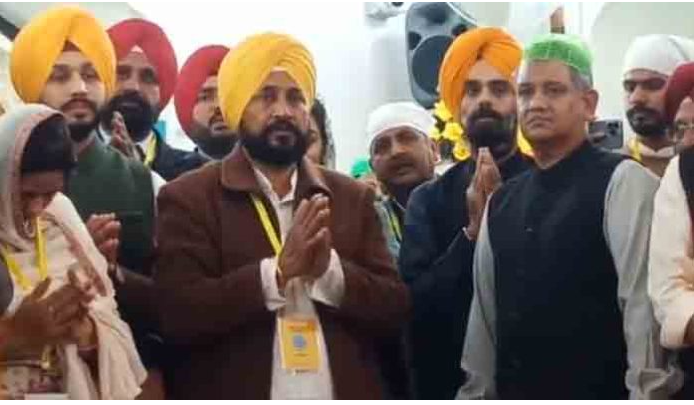 Channi, with a group of 30 people, visited Gurdwara Darbar Sahib Kartarpur on the second day of the reopening of the route, which remained suspended for some 20 months following the COVID-19 outbreak.

Evacuee Trust Property Board spokesperson Amir Hashmi said that another delegation of Sikh Yatrees from India also visited the gurdwara.

The first batch of 28 Indian Sikhs, including women, visited the gurdwara on Wednesday through Kartarpur corridor on the first day of its reopening.

Latif said that over 100 Indian pilgrims were expected to visit the historic gurdwara on Thursday.