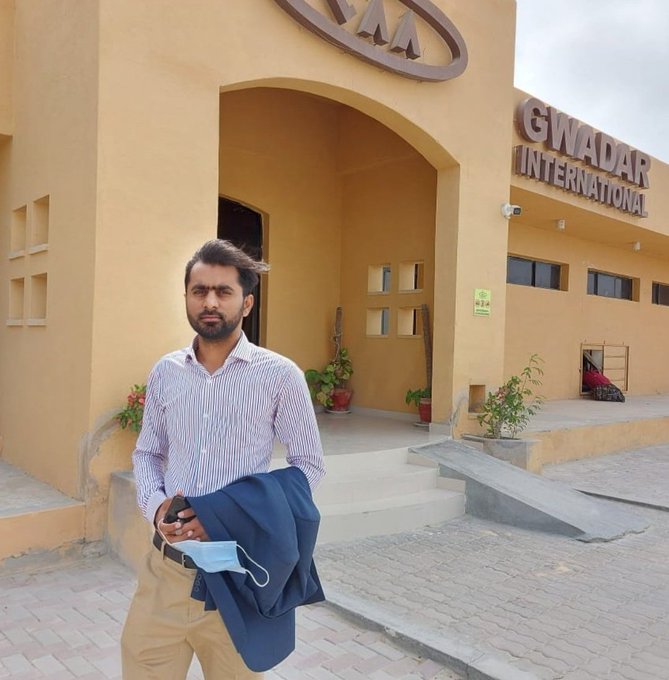 Journalist Siddique Jan was allegedly beaten up by ARY anchor Arshad Sharif and his team members during a visit to Gwadar on Monday.

According to reports circulating on social media, the fight took place after exchanged arguments between two journalists.

Aided by his team members, Sharif pushed Jan to the ground and beat him.

There has been no response from Siddique Jan about the incident.

Meanwhile, netizens expressed sympathy with the assaulted journalist and called for arrest of Arshad Sharif by running a Twitter trend.

Arshad Sharif's attack on Siddique Jan with his team and the brutal violence is not only reprehensible but also demands stern action.#ArrestArshadSharif pic.twitter.com/mVFKnZIAon