Journalist under fire for making remarks in Noor Mukaddam case 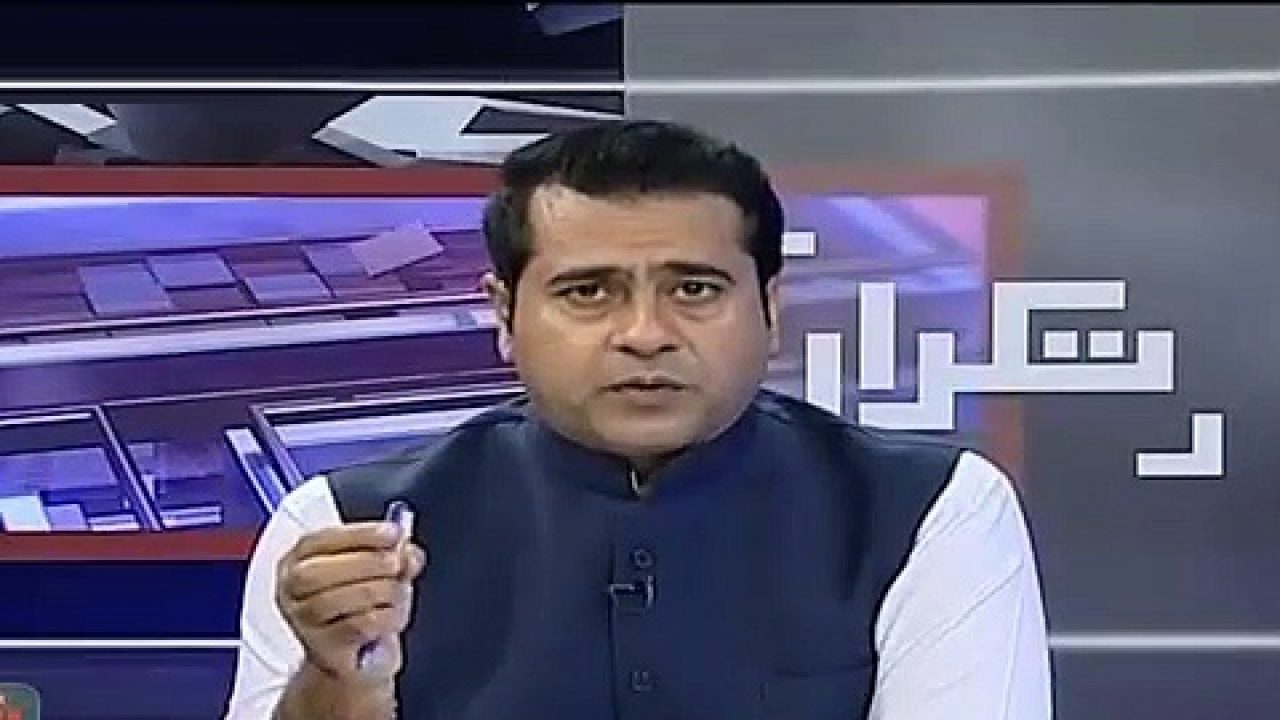 Journalist Imran Khan is under fire for making remarks in a video uploaded on Youtube on the Noor Mukaddam case.

The video has made rounds and created an uproar on his statement, “Noor Mukaddam did not follow society rules, blamed the parents for letting their daughter going to parties, for letting Noor making any sort of relations with Zahir Jaffer.

He criticized those who were pinpointing the system of Pakistan, and in response to such comments, he made these statements. He further stated and presented data on Rape and domestic violence in which America was on the top of the list.

According to the journalist, Imran Khan, because children are given freedom such incidents happen, and that those who come from abroad are spoilt and that is why they carry out such heinous crimes.