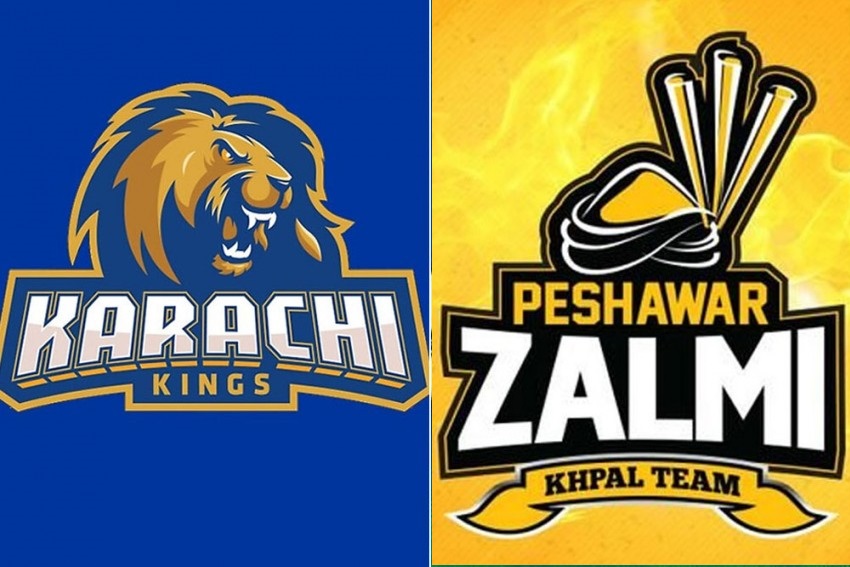 After facing a second loss yesterday, defending champion Karachi  Kings will look forward and work hard to avoid elimination as they take on Peshawar Zalmi in match 24 of Pakistan Super League today in Abu Dhabi.

The Imad-led side certainly did not have a good start in Abu Dhabi and lost both the games which they have played, first against Multan Sultans and then against Islamabad United even after putting up a decent total.

Despite scoring a hefty total of 190/4, Karachi Kings saw that target was chased down comfortably by Islamabad United as Kings’ bowlers were hammered all over by Colin Munro and Iftikhar Ahmed.

While Babar continued to be in form with another 81, the Kings’ batting will get some confidence after seeing Najibullah Zadran played a knock of 71 runs.

However, the major cause of worry for Karachi Kings will be its bowlers as they’ve been able to bowl out opposition only once in the tournament – against Quetta in the opening match of the season in Karachi.

Peshawar Zalmi is also not short of being inconsistent this season, they’ve won four in eight games it has played so far. Three of these games were in Abu Dhabi where Wahab-led former champions were beaten twice.

Zalmi’s only win in Abu Dhabi came against Quetta Gladiators.

They fell to a defeat this past Sunday against Multan Sultans and that match exposed a worrying sign for Zalmi as their bowlers took only two wickets while Multan reached a target of 167 with 21 balls to spare.

Twitter lashes out at ‘Midsummer Chaos’ after first episode releases