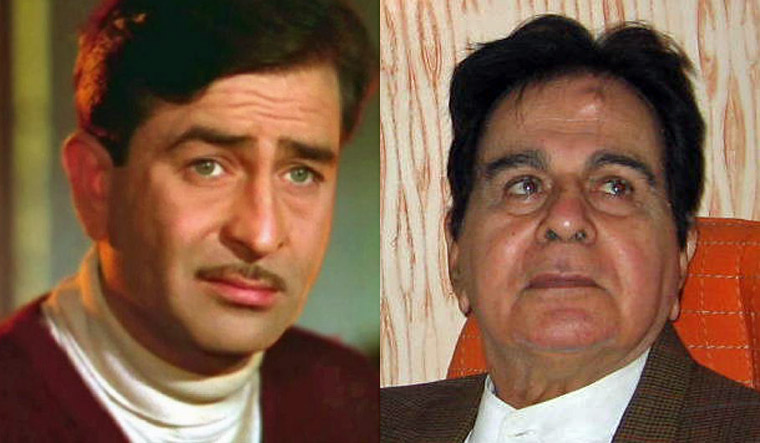 The ancestral homes in Peshawar of Bollywood legends Dilip Kumar and Raj Kapoor are now in hands of the Khyber Pakhtunkhwa government with the ownership of both the house being transferred to the Director KP archeology and museum Department, announced by the Peshawar deputy commissioner.

In 2020, the KP government had decided to convert both houses into museums. With news being around the corner that the KPK government was supposed to start the restoration of the Homes after Eid ul Fitr 2021.

Legal proceedings have been completed by the local administration by enacting sections 4-6 and 17 of the Land Acquisition Act 1894. However, owners of ancestral houses had at first refused to sell their houses, submitting written objections to the deputy commissioner, but later on, agreed to it.

Peshawar Deputy Commissioner Khalid Mehmood announced the award and set the price of Kumar’s house at Rs8.56 million. Kumar’s house consists of four marlas, which is located in Mohalla Khudadad behind Qissa Khawani. 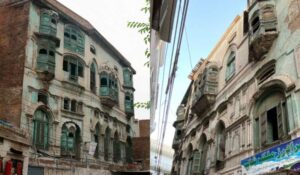 Similarly, the price of Kapoor’s house has been fixed at Rs15 million, which consists of six marlas and is located in Dhaki Dalgaran. The owners of both houses can approach the court in case of any objection.

Murder of Christian pastor in Peshawar act of wanton violence