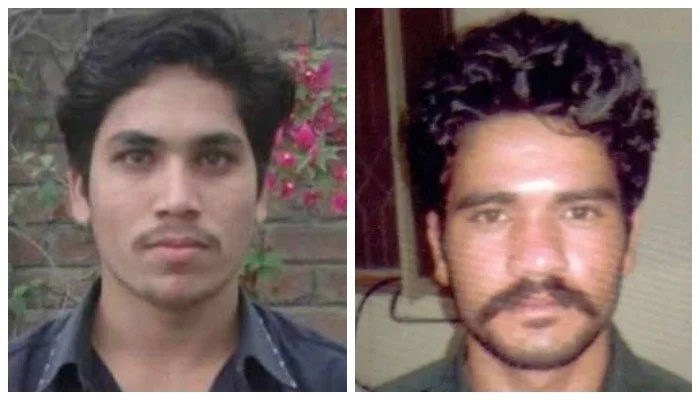 LAHORE: Abid Malhi and Shafqat Ali have been sentenced to death after being found guilty of gang-raping a woman on the Lahore-Sialkot motorway last year.

The trial took place inside the Lahore’s Camp Jail.

It is for the first time that convicts in a gang-rape case have been handed death sentences.

Both the culprits were also given a life imprisonment sentence, and slapped with a fine of Rs50,000 each.

The decision comes six and a half months after the crime took place.

On September 9, 2020, Abid Malhi and Shafqat Ali had raped a woman at gunpoint in the Lahore’s Gujjarpura area in the presence of her children after her car ran out of fuel and she was waiting for help on the Lahore-Sialkot Motorway (M-11).

The men stole Rs100,000 worth of money, jewellery, and ATM cards before fleeing, the woman had told police at the time.

A first information report (FIR) of the incident — which had sparked protests across Pakistan over sexual violence against women and a lack of accountability — was lodged at the Gujjarpura police station under various sections of the Pakistan Penal Code (PPC) and the Anti-Terrorism Act (ATA).