‘Lot of good relations between the two teams’: Kane Williamson 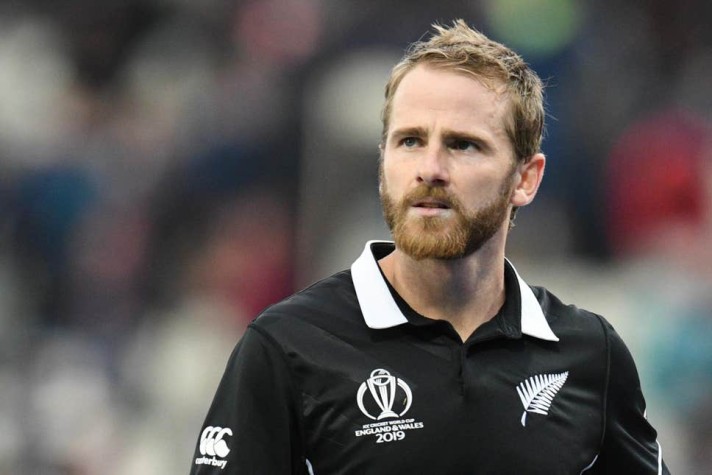 New Zealand skipper Kane Williamson Monday played down the hype surrounding tensions between Pakistan and the Black Caps, saying that the players of the two teams were on great terms with one another.

Pakistan take on New Zealand today (Tuesday) in Sharjah. The Men in Green looked to be in tremendous form as Shaheen Afridi, Haris Rauf, Shadab Khan and Imad Wasim bowled well to restrict Kohli XI to 151 runs from their 20 overs.

When it came Pakistan’s turn to bat, the Pakistan refused to give away even a single wicket.

Kane Williamson was all praises for the Rizwan-Babar duo.

“It was a fantastic performance,” he said. “I think Pakistan have come to the T20 World Cup full of confidence, having played in these conditions more than most. They certainly put it on show last night and showed why they’re one of the favourites in the competition.”

He said, however, that now the focus is on the T20 World Cup.
“Tomorrow I’m sure they’ll be very strong again, so for us, it’s focusing on the cricket that we want to play and trying to adjust to conditions. I think we’ll see throughout this tournament at the three different venues that each venue will probably play a little bit differently, so that will be an important factor for us,” he added.
Williamson said that with Babar Azam and Rizwan at the top, Pakistan seemed to be a very balanced side, adding that Mohammad Hafeez and Shoaib Malik gave the team some experience as well.

Kane Williamson said he was mindful of the dew factor.