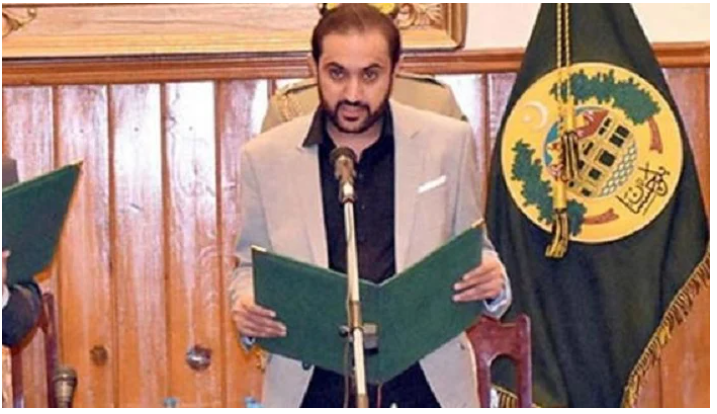 Governor Syed Zahoor Agha will administer the oath to Bizenjo in a swearing-in ceremony at Governor House, Quetta at 4pm, confirmed a spokesperson of Governor House.

The swearing-in ceremony will be attended by members of the Assembly, leaders of political parties and civil and military officials.

Earlier, Bizenjo gained the support of PTI Parliamentary Leader Sardar Yar Mohammad Rind, who announced that he was pulling out of the race and backing Bizenjo for the CM’s slot.