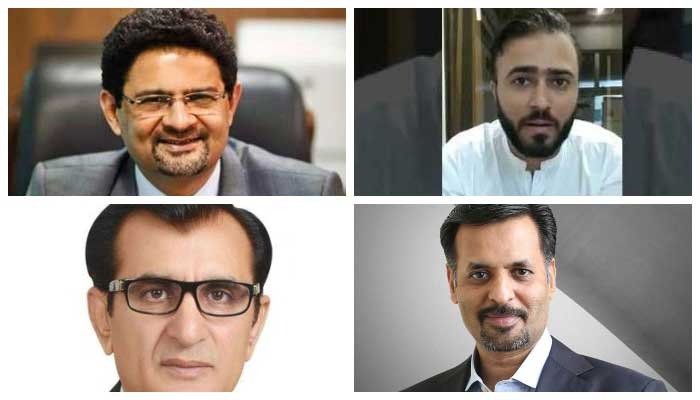 KARACHI: In a closely watched election, the PPP emerged victorious after polling concluded on Thursday evening and the votes were counted, according to unofficial results.

PSP’s Mustafa Kamal could acquire only 9,227 votes, followed by PTI’s Amjad Afridi with 8,922 votes and MQM-P’s Muhammed Mursaleen with 7,511 votes.

Both parties had claimed victory for their candidates mid-way into counting, capturing the attention of audiences awaiting results.

The PML-N pulled no punches in blaming the PPP for attempting to rig the result, saying they would not accept the result without challenging the Election Commission.

After the final count was announced, the PML-N’s Maryam Nawaz said the election had been “stolen” from her party.

“The Election Commission should have withheld the results of this controversial election,” she said.

“Even if it doesn’t withhold the result, this win will be temporary. This seat will return to PML-N soon,” Maryam claimed.

Pakistan gets fresh batch of one million Covid vaccine doses