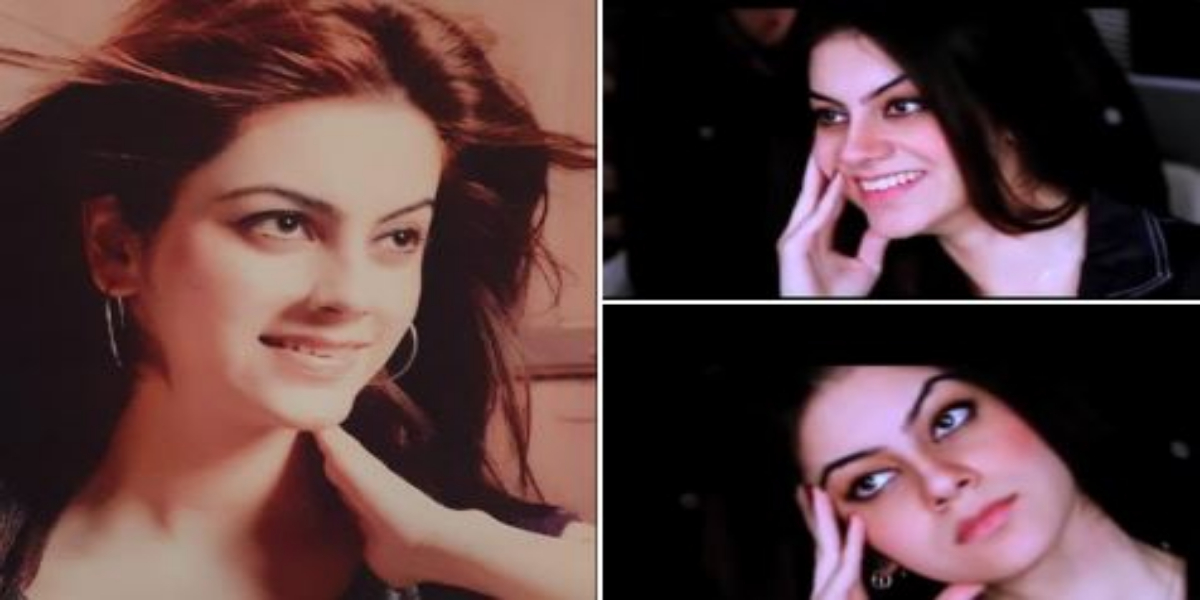 LAHORE: Police will question some close friends of model Nayab Nadeem after receiving data of her phone calls.  The 29-year-old model was found strangled to death at her residence in Lahore on Sunday.

Her stepbrother called the police after finding the model’s body.

According to initial police assessment, the model bore torture marks. The suspect had also taken the model’s phone before escaping from the backside of the house in an attempt to make it look like an robbry.

“After [scrutinising] the phone details, her close friends have been included in the investigation,” said police.

Police delved into details of the case, revealing that her body was found on the floor inside her residence and that the model had been strangled.

“The deceased had returned to Lahore from Dubai recently,” confirmed police, adding that her body had been handed back to her relatives after conducting a postmortem.

Police said the suspect, after killing her, tried to paint it as a rape-and-murder crime.