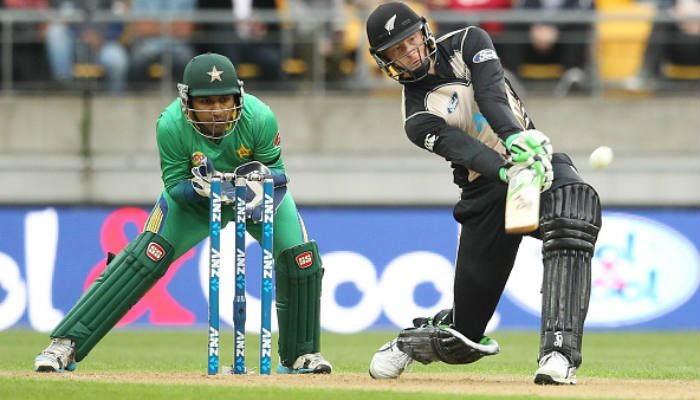 The New Zealand Cricket Board on Monday announced the squad for the Blackcaps’ tour to Pakistan.

The tour will kick start in September, with Tom Latham set to lead the Kiwis in Pakistan, while the usual skipper Kane Williamson will perform duties for the T20 World Cup and New Zealand’s Test tour to India.

In addition to Kane Willaimson, Trent Boult, Lockie Ferguson, Jimmy Neesham and Tim Southee will not be touring Pakistan.

The tour to Pakistan will be headed by Wellington coach Glenn Pocknall, alongside manager Mike Sandle, and bowling coach Shane Jurgenson.

Roos Taylor was selected for the three ODIs in Pakistan, however, he was dropped due to the brief nature of the series and quarantine protocols.

The New Zealand Cricket Board has cited ‘player and staff’ welfare for change of squads as the New Zealand cricket team attempts to tour Bangladesh, Pakistan, and India, as well as, the ICC T20 World Cup in the UAE.