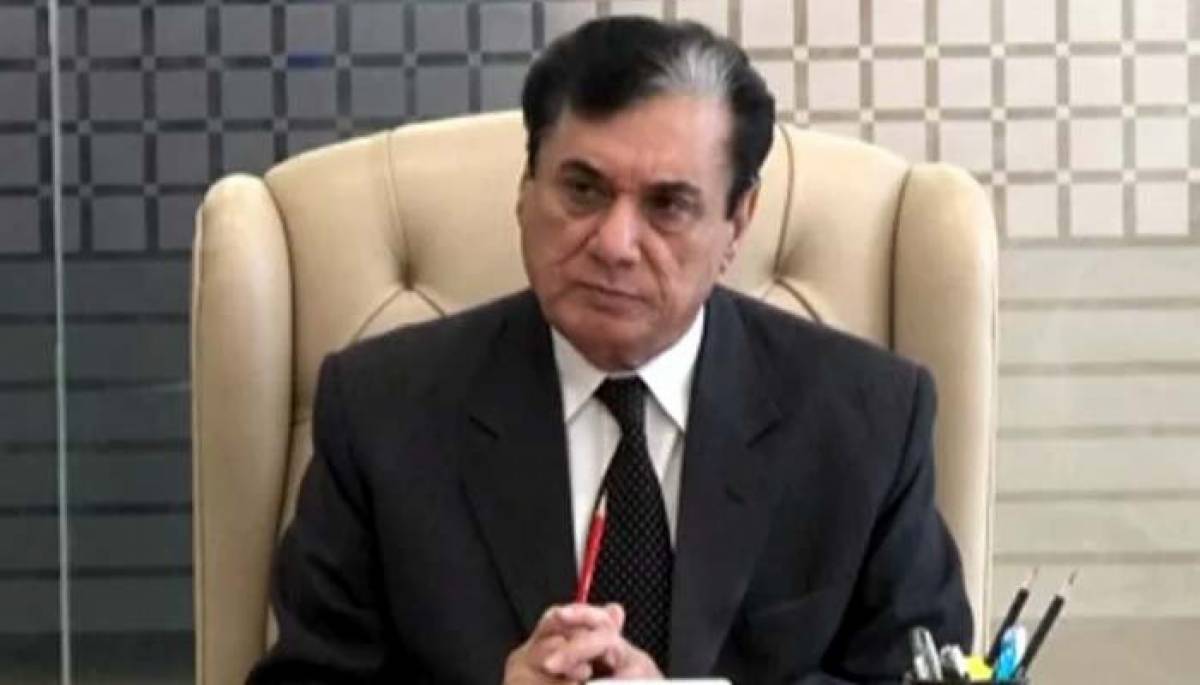 Addressing a ceremony in Lahore, Iqbal said that NAB will take action against the government if anyone files an appeal against it, within 48 hours.

He said that calling NAB a supporter of the government is cruel criticism.

“People who make such allegations should first tell how many applications have they given us against the government,” said Iqbal. “Submit an application and I will take action within 48 hours,” he added.

He spoke about the questions raised a couple of days earlier about the recoveries that NAB had made.

“Recovery is not in the form of currency that we can invite you to count the bills,” said the NAB chief, adding that the body calculated recoveries in different forms, such as, land and wheat.

“I have worked with utmost honesty in my four years long tenure,” said Iqbal. “It is the job of accountability courts to decide on references. The blame game must stop,” he added.

Before concluding his speech, Justice (retd) Javed Iqbal said NAB would finish what it had started, meaning the accountability process.