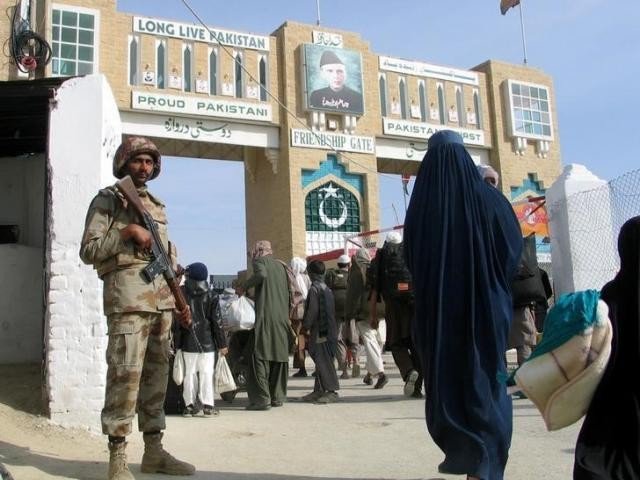 Pakistan has imposed a new travel ban on the Pak-Afghan border and has sealed the Pak-Afghan friendship gate in Chaman for pedestrian movement; this decision was announced due to the rising cases of Coronavirus in Afghanistan.

Deputy Commissioner Chaman, Tariq Mengal said that the gate has been sealed for two-way traffic from Friday 18 June, as per National Command and Operation Center (NCOC) decision.

He also said that the bilateral foot movement to and from the friendship gate would be suspended till further notice while the Pak-Afghan bilateral trade would continue.

He also mentioned that the Pakistanis stuck in Afghanistan can return following strict SOPs and the same can be done for the Afghans stuck in Pakistan.

However, the sudden closure of the gate has left a large number of Pakistani and Afghan citizens stranded on both sides of the border.

Nimra Khan’s parents wanted her to pursue career in media