Pakistan, Canada agree to work together on fighting Islamophobia 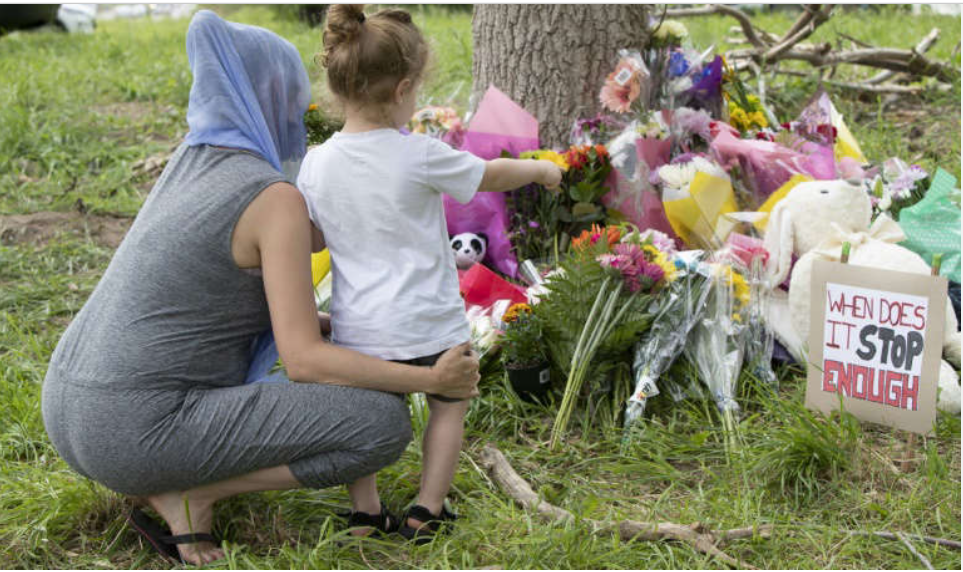 The foreign ministers of Pakistan and Canada have agreed to work together on countering Islamophobia through coordinated efforts at various international fora and agreed to instruct their Permanent Representatives in New York to work together in this regard.

The commitment was made during a telephonic conversation between Foreign Minister Makhdoom Shah Mahmood Qureshi and his Canadian counterpart Marc Garneau.

During the call, matters pertaining to the recent tragic incident of Islamophobia in London, Ontario, and bilateral ties were discussed.

The Foreign Minister stated that the Islamophobic attack was a matter of serious concern and had caused anguish among the Muslims worldwide.

He appreciated the fact that the Canadian Government, civil society, media and general public had extended support to the family of the victims in this hour of grief.

He particularly lauded strong condemnatory statement issued by Prime Minister Justin Trudeau who termed this attack as Islamophobic. He expressed hope that the perpetrator of the crime would be brought to justice.

The Foreign Minister briefed the Canadian Foreign Minister on the efforts undertaken by the Government of Pakistan to raise awareness and to curtail the growing Islamophobic tendencies. He underscored that the intentional community must show a common resolve against the rising trend of Islamophobia and promote peaceful coexistence and interfaith harmony.

Both Foreign Ministers further agreed to remain in close contact.

‘Lupin’ back to steal the show on Netflix