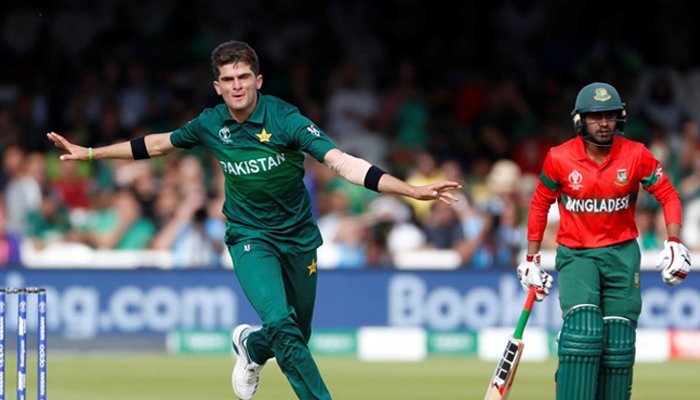 The Pakistan cricket team will tour the West Indies right after it is done with the ICC Men’s T20 World Cup, announced the Bangladesh Cricket Board (BCB) CEO Tuesday.

The Bangladesh board CEO said that the Men in Green will arrive in Dhaka on November 15. However, he declined to give a date relating to that.

He informed the media that the two boards, the BCB and the Pakistan Cricket Board (PCB) were both in talks to finalise a schedule for the upcoming series.

“The Pakistan series will happen right after the [T20] World Cup. The cricket operations department is in talks with the Pakistan board to finalise the details. All formats will be included, there will be more ODIs and Tests,” he announced.

The BCB also revealed that it will be a full tour, which means that the Pakistan cricket team will play a Test, ODI and T20 series each in Bangladesh.

Pakistan will be reciprocating the Bangladesh cricket team, who toured the country in January 2020 for a T20I series.

Schools to reopen in Punjab, KP districts from Sept 16: NCOC