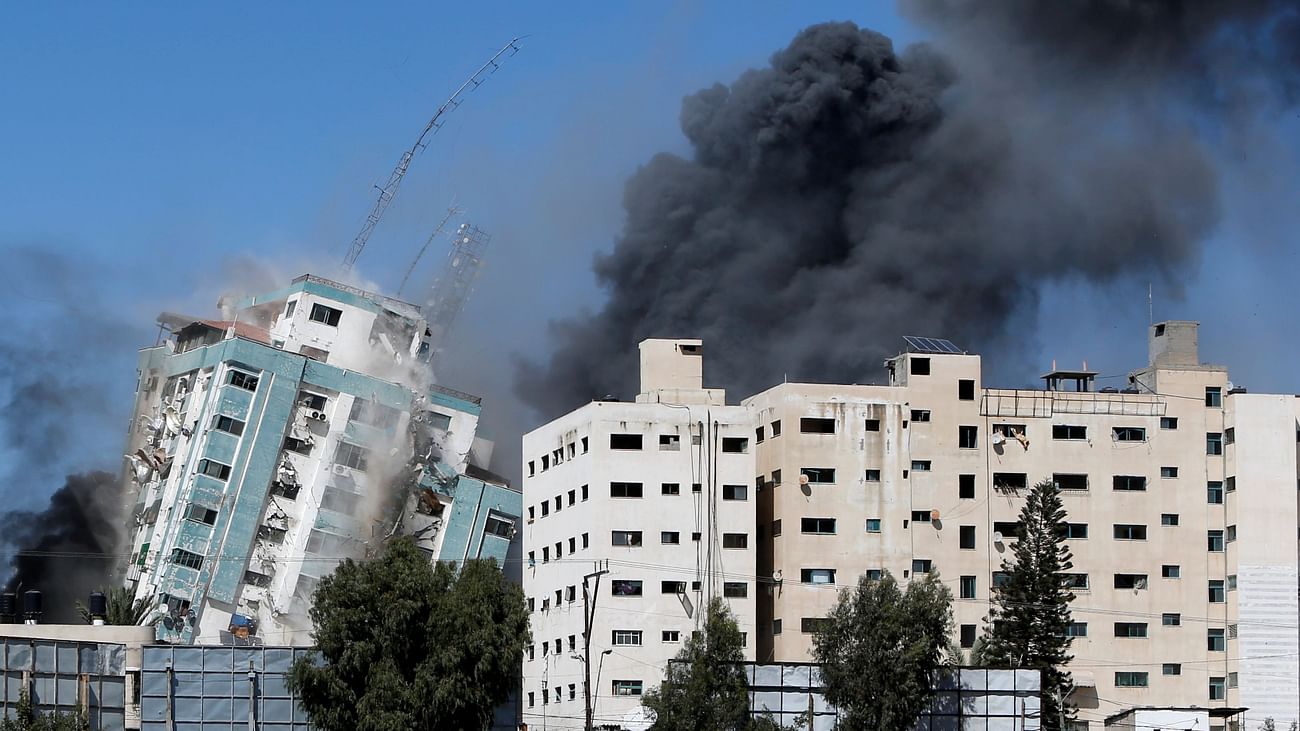 ISLAMABAD: Pakistan has welcomed the announcement of a ceasefire between Israel and Hamas in Gaza as an 11-day crisis has left at least 232 Palestinians dead in Israeli air strikes.

“This is the power of collective, unified action; this is the effort of every person and every nation, together for a just cause.”

The foreign minister also prayed for abiding peace for the Palestinians. “May this ceasefire be the 1st step towards peace in Palestine,” he said.

Qureshi said Israel’s occupation of Palestine must end and illegal settlements and the apartheid-like regime imposed in the occupied territories must be dismantled.