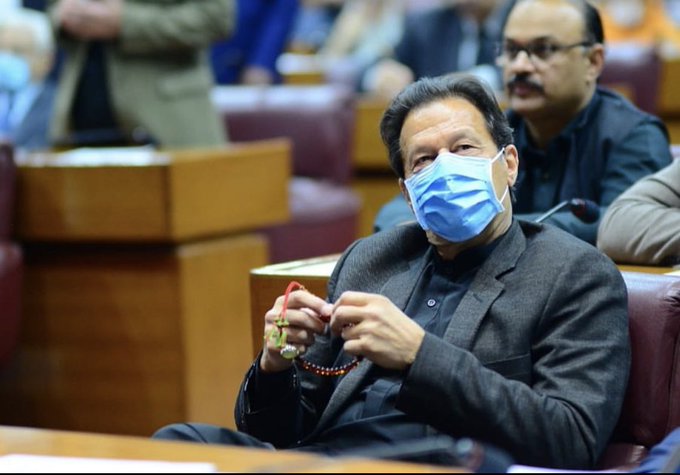 The Islamabad High Court on Tuesday dismissed a petition seeking disqualification of Prime Minister Imran Khan over his remarks about the Senate elections.

In his plea, the petitioner, Fidaullah, referred to PM  Khan’s remarks in which he said that 16 members of the National Assembly sold their votes in the Senate elections.

However, during the hearing, IHC Chief Justice Athar Minallah directed the petitioner to ask an MNA from his constituency to file a petition like this, Geo reported.

The chief justice then dismissed the petition, declaring it was non-maintainable.