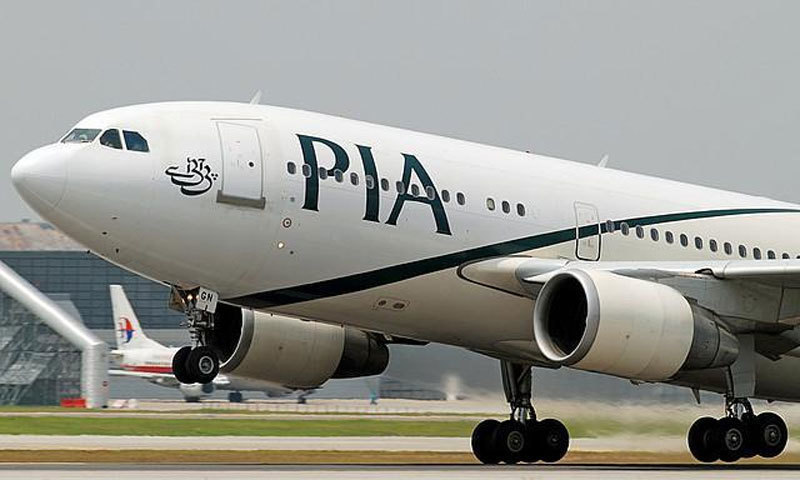 According to some international media reports, the Chief Executive of Seraph Aviation Group, David Butler, had said, “We are delighted to have secured a contract for two A320-200s with Pakistan International Airlines. This follows a process in which we faced strong competition, but where the combination of technical ability and financial modeling achieved the highest marks. We look forward to delivering both aircraft in the coming months and to commencing a long and positive relationship with Pakistan International Airlines.”

The Chief Executive Officer PIA Air Marshal Arshad Malik congratulated Seraph Aviation Group for winning a well-contested tender and noted that he is looking forward to a productive long-term partnership between the two companies.

He stated that PIA has an aggressive growth-based strategy in which the renewal and expansion of the fleet are central, along with consolidation on productive routes and expansion on new routes.