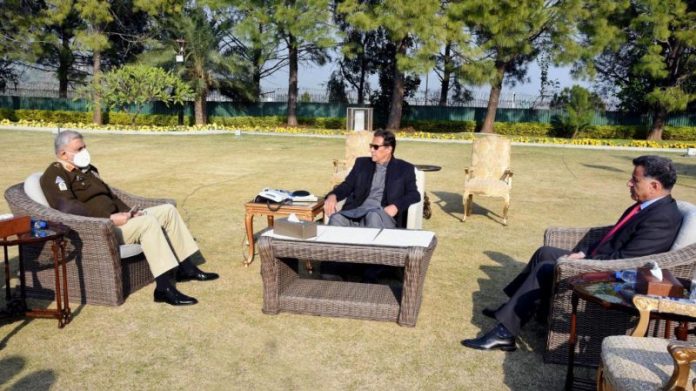 The resolve was reiterated during the army chief’s call on the prime minister, according to a government release.

During their meeting, they discussed the national security situation.

“The unfortunate Mach, Balochistan incident was highly condemned. It was resolved that the perpetrators would be brought to justice,” the press release said.