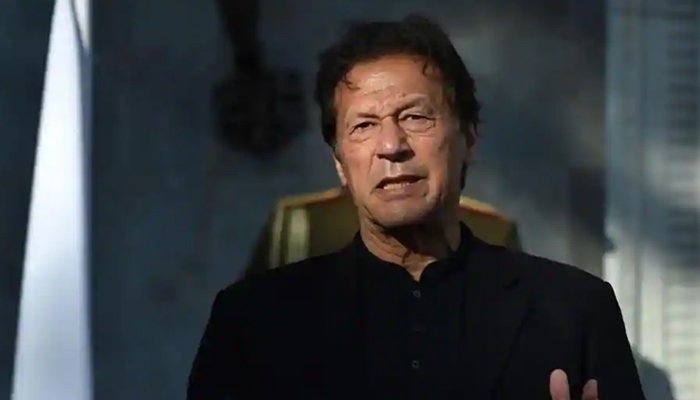 ISLAMABAD: Prime Minister Imran Khan has expressed his grief and sorrow over the horrific train accident at Ghotki early this morning which left thirty passengers dead.

In a tweet today (Monday), the Prime Minister asked the Minister for Railways to reach the site and ensure medical assistance to injured and support for families of the dead.

The tweet came after eight coaches of Millat Express derailed and collided with Sir Syed Express near Ghotki, leaving at least 30 people dead.

The death toll is feared to go up as some of the injured are in critical condition.

In a statement, President Arif Ali also expressed a grief over loss of precious lives due to the accident.

According to ISPR, army helicopters and engineers have been sent to the crash site to rescue the injured and assess the situation.