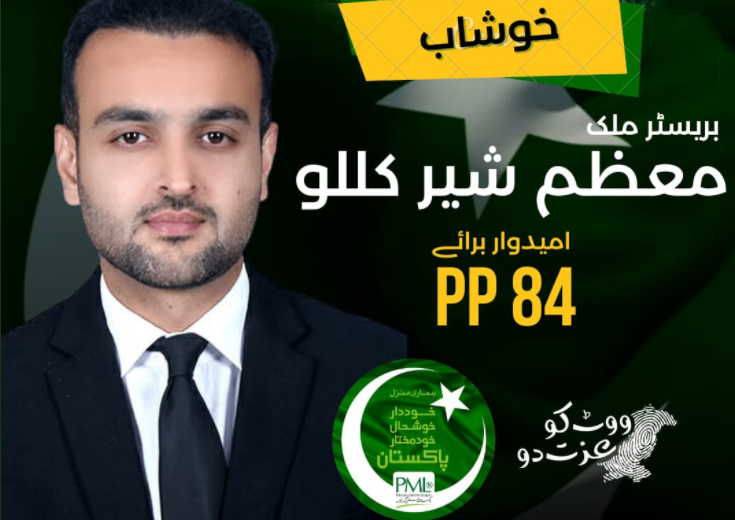 The seat fell vacant after the death of party lawmaker Malik Muhammad Waris Kallo in March.

According to an unofficial and unconfirmed count that concluded early Thursday morning, Moazzam Sher Kallu came out on top with 73,081 votes, while Pakistan Tehreek-e-Insaf’s (PTI) Ali Hussain Baloch bagged 62,903 votes.

On Wednesday, voting concluded peacefully with little incident, though there were reports of PML-N and PTI workers engaging in a verbal duel at the Jamali Balochan Girls High School polling station.

‘Thank you from the bottom of my heart, Khushab’
The victor took to Twitter to thanked the people, right after results were announced.

“Thank you, people of Khushab from the bottom of my heart,” he wrote.

ICC player of the month nominations for April announced

Pfizer/BioNTech jab confirmed to protect 95% in largest study yet