PPP’s top leadership should have resigned instead of Gilani: Fawad 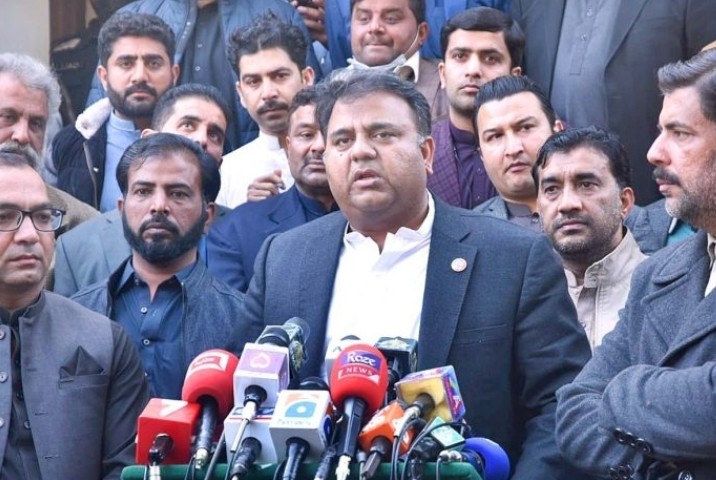 ISLAMABAD, Jan 31 : Minister for Information and Broadcasting Chaudhry Fawad Hussain on Monday took PPP leadership to the task and said their top leaders should have owned the fiasco in the upper house during major legislation.

“Yousuf Raza Gilani is a noble man. Bilawal and Zardari should have resigned on whose instructions senators did not appear [in the Upper House on the day of voting for State Bank of Pakistan (Amendment) Bill],” he said in a tweet.

He said the senior leaders of both the Pakistan Peoples Party (PPP) and Pakistan Muslim League-Nawaz (PML-N) were not only perturbed by their leadership’s attitude, but also felt humiliated.

The minister welcomed ‘the change’ arising out in the two parties.