PSL 2021 in danger of being postponed further: report 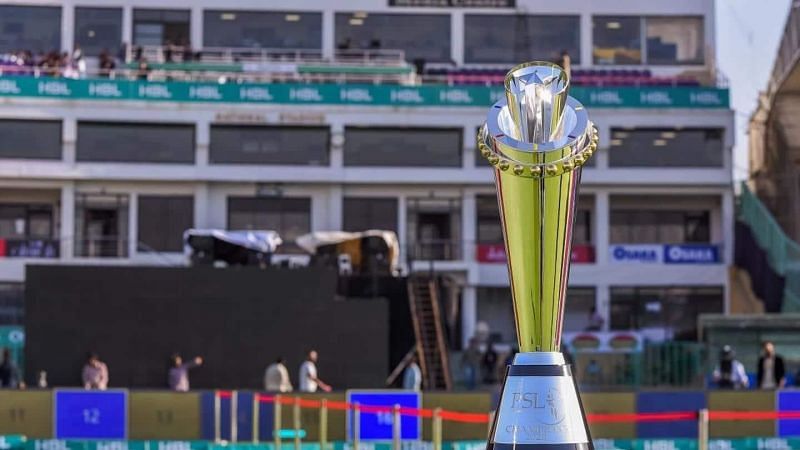 The PCB held an emergency meeting with franchise owners to review the situation in holding the remaining matches of the Pakistan Super League 6, according to Geo News sources.

As per a report on the website, the problem emerged when chartered flights arriving from South Africa and India were not granted permission to land at the Abu Dhabi airport.

According to sources, the franchise owners are finding it difficult to hold the remaining 20 matches in Abu Dhabi under such circumstances.

This is the third time the players’ and officials’ departure for the UAE has been postponed. 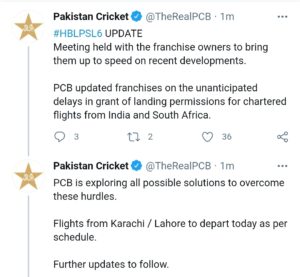 However, Ramiz Raja on the other hand has tweeted that these all are speculations and PSL is in full swing.