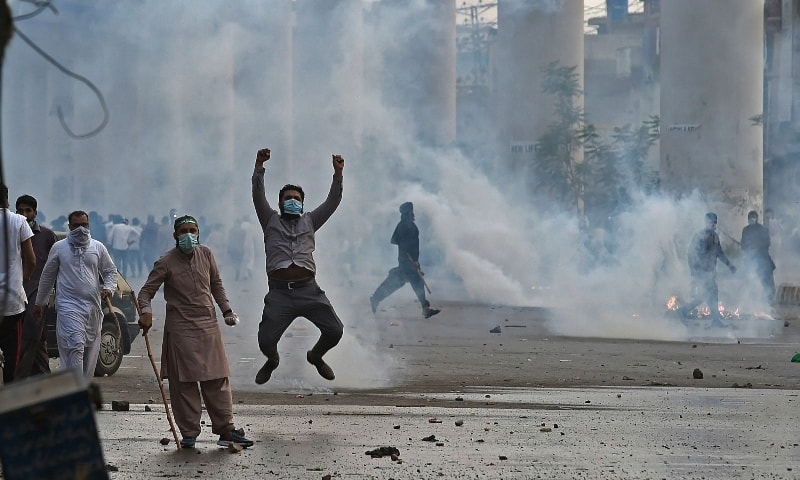 LAHORE: The Punjab Police has decided to make important changes to the provincial police force, after its inability to hold off protesters of the proscribed Tehreek-e-Labbaik Pakistan (TLP) on Thursday.

As per a The News report, Punjab Chief Minister Usman Buzdar and the province’s Inspector-General Rao Sardar Ali Khan held an important meeting on Wednesday in which they agreed to transfer the inept officers of Gujranwala, Sheikhupura and Lahore.

CTD Punjab Additional IG Waseem Sial and Usman Anwar are also among the aspirants for the Lahore CCPO post, sources told The News, adding that the top brass of the Punjab government has also decided to remove the Sheikhupura and Gujranwala regional police officers (RPO).

Sources informed the publication that the Punjab government was also mulling removal of the DIG operations and SSP operatons.

No transfers or postings, however, have yet been made.

CNG stations in Sindh to remain closed for 2.5 months…