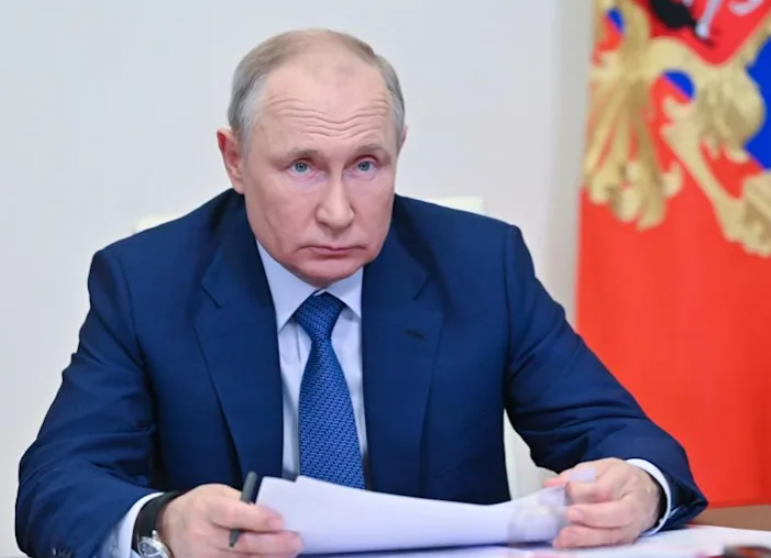 Russian President Vladimir Putin on Thursday told the European Union to start talking to Belarus if it wants to resolve a migrant crisis on the border with Poland.

In his second phone call with German Chancellor Angela Merkel in as many days, Putin “spoke in favour of restoring contacts between EU states and Belarus in order to resolve this problem,” the Kremlin said in a statement.

The Kremlin said the two discussed the situation on the border of Belarus and Poland, where hundreds of migrants are stuck in near freezing weather, and agreed on “the importance of a rapid resolution” of the crisis “in accordance with international humanitarian standards”.

Merkel had called Putin on Wednesday to ask him to “use his influence” on Belarusian strongman Alexander Lukashenko to end the crisis.

European countries have so far refused to hold talks with Minsk despite increasing concern over the plight of the migrants, mainly Kurds from the Middle East.

The West accuses Lukashenko of luring the migrants to Belarus to send them across the border, in revenge for sanctions imposed last year after a heavy crackdown on the opposition.

The EU is expected to decide next week to impose new sanctions for human trafficking.