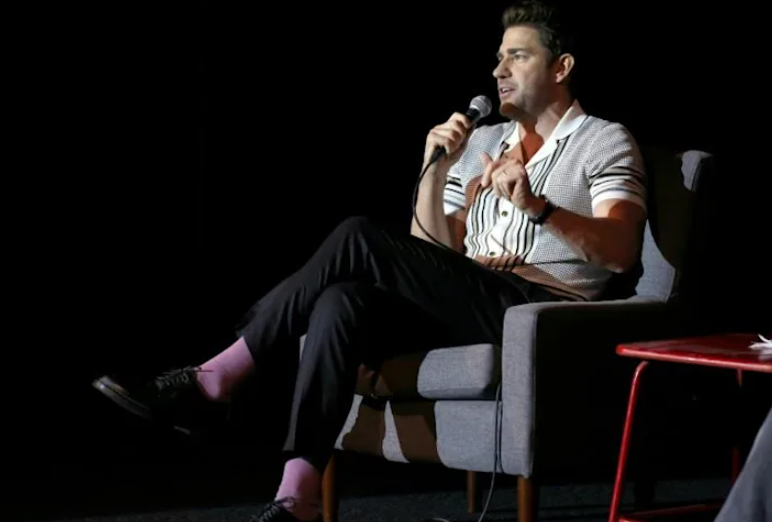 Horror film “A Quiet Place: Part II” opened in North America this weekend to considerable fanfare and with numbers unlike any seen since the pandemic began, as Covid curbs began falling and theaters began filling up again.

After Hollywood’s brutal year of dark screens and empty seats, final box office figures for the long weekend out Tuesday showed that movies are starting to come back.

“The symbolic importance of this Memorial Day Weekend to the movie theater industry cannot be overstated,” said Paul Dergarabedian, a senior analyst at Comscore. The numbers, he said, “tell an indisputable story about the resilience and continued relevance of the big screen experience.”

That pushed the combined gross for the weekend’s top 12 films to $97.5 million, up from $18.8 million the previous weekend and from a flat-lining zero in the corresponding 2020 weekend.

“This bodes well for the future of the theatrical exhibition and is thus a huge relief for the movie industry at large,” Dergarabedian said.

In second place for the weekend was Disney’s live-action “Cruella” at $26.5 million. The movie, with a snarling Emma Stone as the title baddie and Emma Thompson in a supporting role, has a ways to go to attain the box-office status of its 1961 precursor “One Hundred and One Dalmatians,” but its opening weekend was seen as “promising,” Variety said, given conditions.

“Cruella” can also be streamed on the Disney+ channel.

There was a steep drop off to third spot, which went to Disney’s animated fantasy “Raya and the Last Dragon,” at $2.8 million. Its mainly Asian-American cast includes the voices of Kelly Marie Tran as Raya, Awkwafina, Gemma Chan and Sandra Oh.

In fourth, at $2.7 million, was “Wrath of Man,” from United Artists. The action thriller, directed by Guy Ritchie, stars Jason Statham as an armored truck driver who thwarts a robbery but then faces unwanted attention due to his troubled past.

Rounding out the top films were:

WHO approves China’s Sinovac vaccine for emergency use