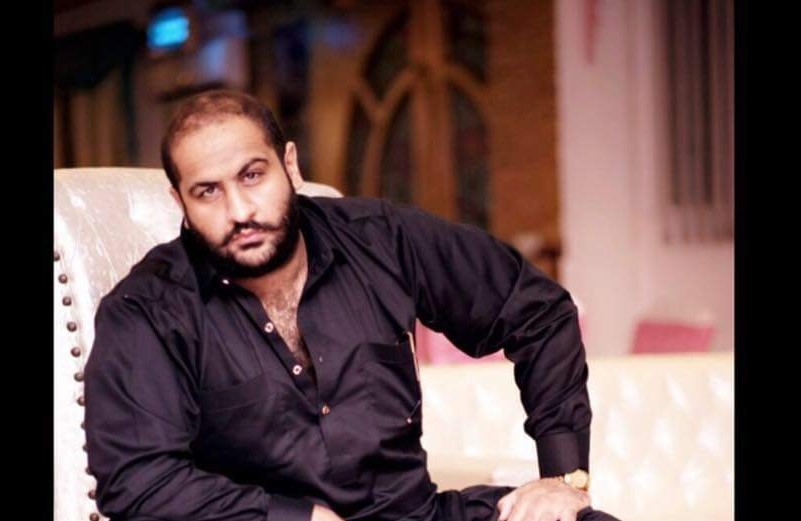 ISLAMABAD: A police challan has exposed harrowing details of the sexual harassment case of a couple in Islamabad by suspect Usman Mirza and his accomplices.

As per the police challan, the victim said she was forced to dance naked in front of Usman Mirza and his accomplices, adding that she was also forced to perform sex with her friend in front of the camera.

The police challan said that the victim had recorded a statement with police, saying that Usman, Adaras Qayyum Butt and their accomplices had threatened to gangrape her if she did not have sex with her friend while they recorded.

She said Usman Mirza beat her up when she refused to dance naked in front of him and his friends, adding that he then forced her to walk naked before them.

The victim further said that Mirza and the others took pleasure in her nude dance and also snatched Rs6,000 from the young man. The police challan said that after the incident, the accused started blackmailing and extorting money from the couple.

According to the challan, Umar Bilal received Rs1.12 million from the victim man on different occasions.