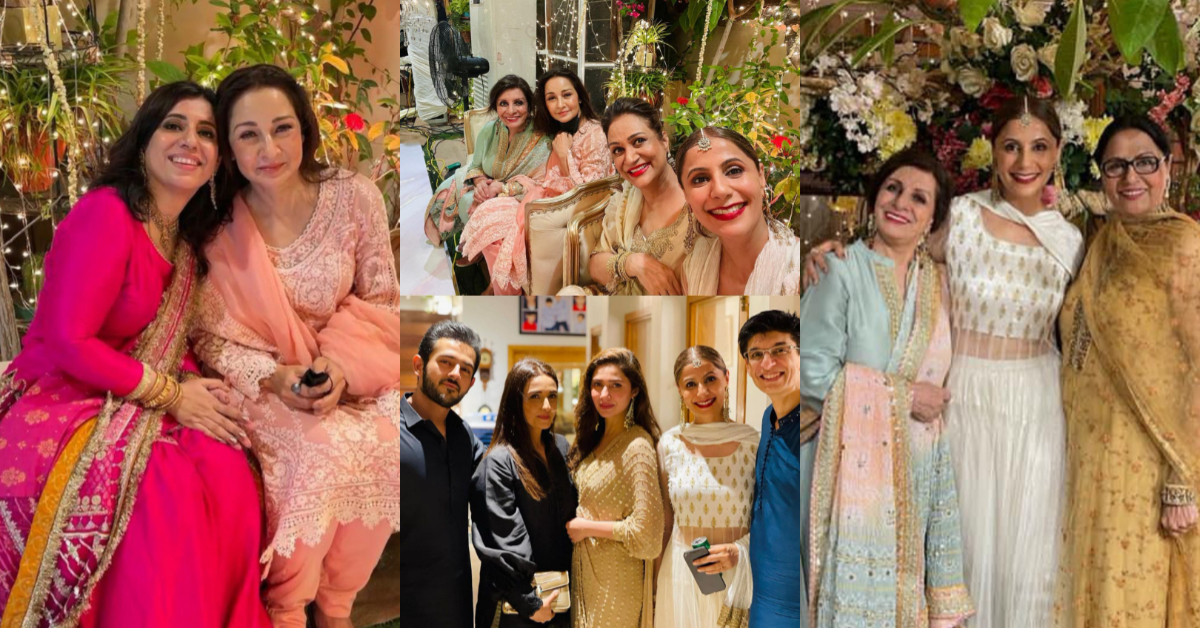 Celebrities from all around the industry were spotted at HUM TV’s CEO Sultana Siddiqui’s grandson’s wedding. A few weeks ago the Mehendi event was also held featuring many stars.

Pakistan allows thousands of Afghans to cross into border town