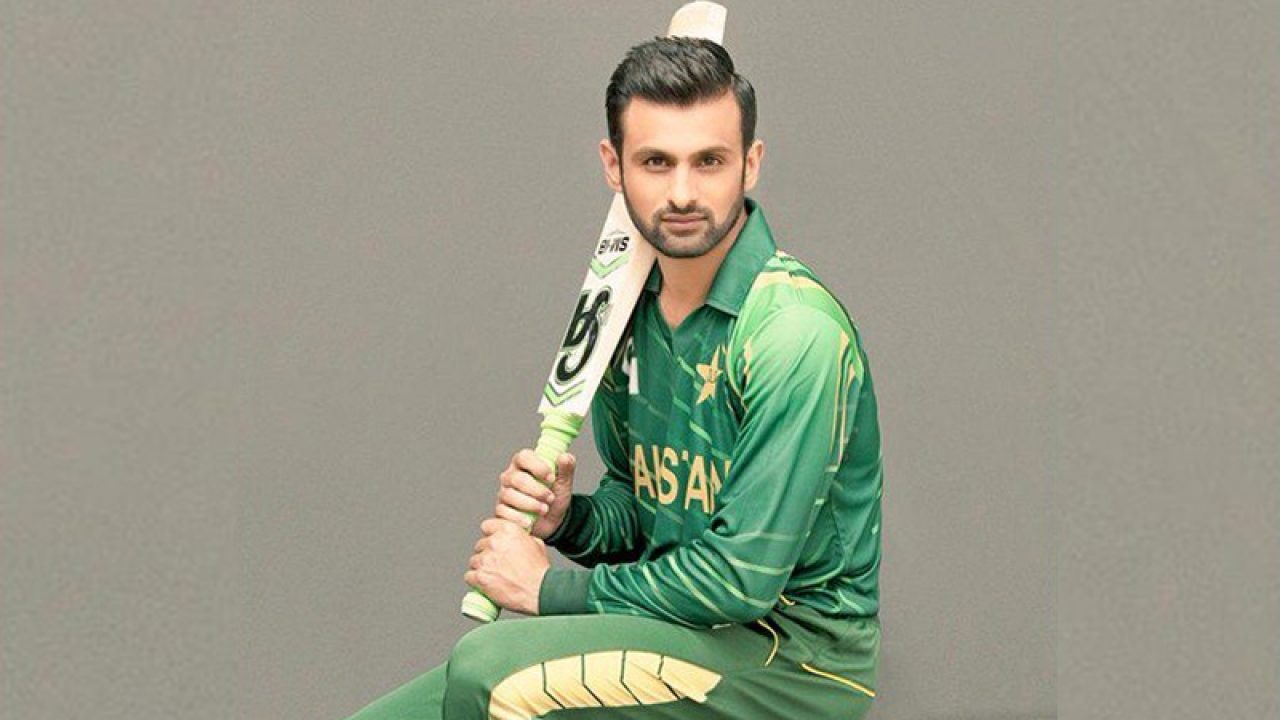 AFP: Shoaib Malik, Pakistan’s former captain and veteran all-rounder, knows very well Australia is a formidable opponent and is wary of the challenge the Kangaroos may pose when the two sides collide in a couple of days in the semi-final clash of the T20 World Cup.

Speaking at a post-match press conference after his man-of-the-match knock which contained six sixes and a four, he admitted that the semi-final against a formidable Australia will give him “butterflies”.

Pakistan completed the Super 12 stage with five wins in as many games with a clinical 72-run win over qualifiers Scotland in Sharjah.

Shoaib smashed a quickfire 18-ball 54 not out — the fastest half century of the tournament — as Pakistan scored 189-2 in 20 overs before keeping Scotland down to 117-6.

This gave Pakistan a mouth-watering semi-final against Australia in Dubai — a repeat of the 2010 T20 World Cup last-four which the Australians won on the last ball in St Lucia.

“Of course, we are watching Australia play good cricket and so are we, so it will be a tough match for both teams,” said the veteran Pakistani cricketer.

“It will be a tough challenge for both teams and will give us butterflies but that is always encouraging.”

Shoaib, who has played in all seven editions of the T20 World Cup, will treat Thursday’s semi-final as “just another game”.

“We will take the semi-final as just another game and I think if we do that then we will be able to plan things in a better way,” he said.

Australia finished runners-up in Group 1, winning four of their five matches, but losing out on top spot to England on net run-rate.

Having not won a Twenty20 World Cup yet, Australia are peaking at the right time with opener David Warner returning to form, scoring 89 not out against the West Indies on Saturday.

“We will have a good rest, we are the form team so we need to plan well for the semi-final and this rest will surely help in doing that,” added Shoaib.

“I am enjoying cricket and keeping fit, always love to come to the ground and do my best for my country and today’s innings was like that, highly enjoyable and it helped the team.”

Shoaib, who was not part of the initial squad and was only included when Sohaib Maqsood was ruled out with a back injury, said the omission had hurt.

“I was playing the Caribbean Premier League when the initial squad was announced and when my name was not there, it hurt but I had a way to get my frustration out as I was playing.

“Then I came back to Pakistan and did well in the National Twenty20 and luckily got selected, so I am happy that I am here and enjoying my time.”