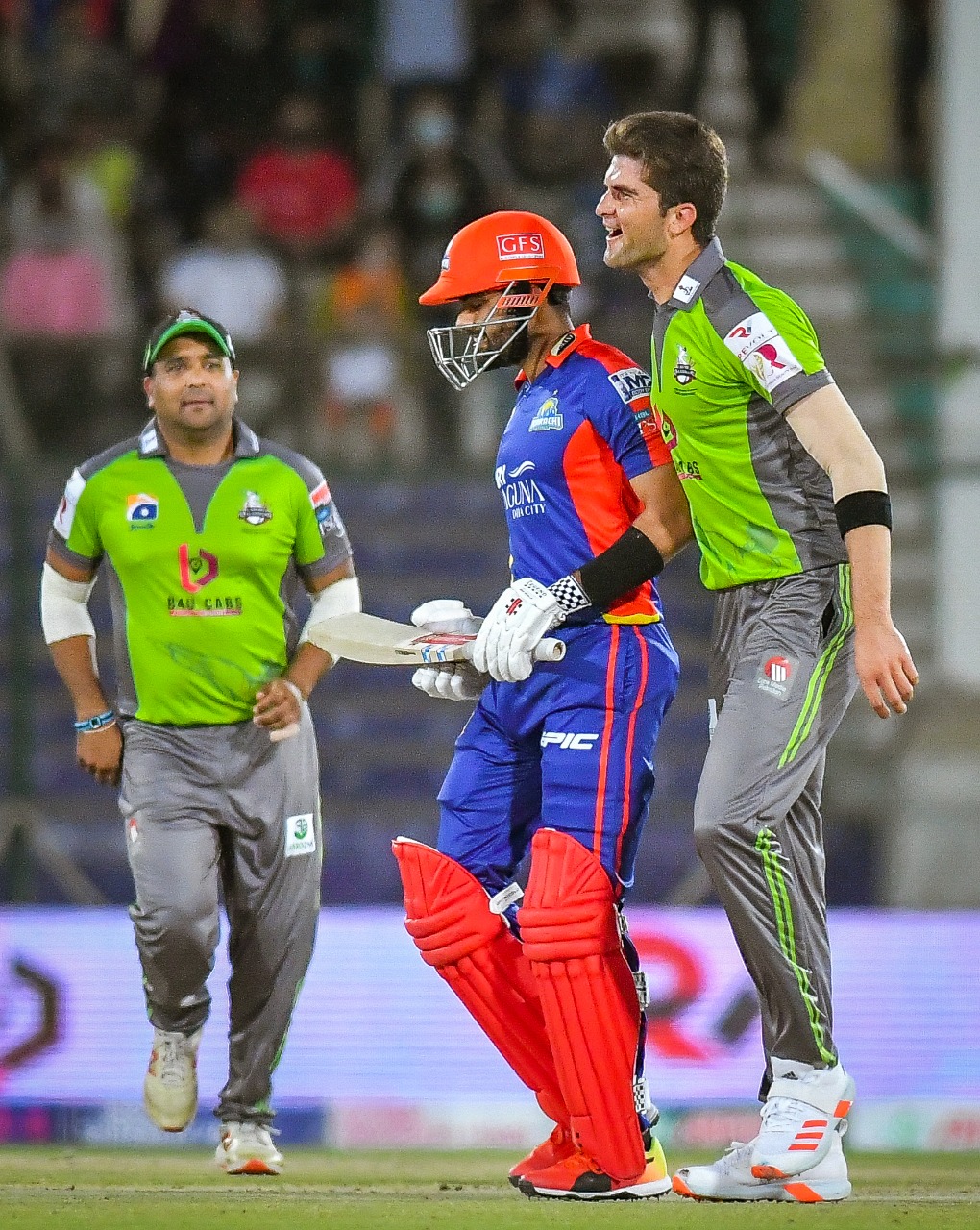 The biggest Pakistan Super League rivalry match is to take place today as the 27th match of the tournament between the Karachi Kings and the Lahore Qalandars takes place tonight.

The first match between the two teams of the league was played in the first leg in February in Karachi.

The game will be the second match of the fourth double-header day at the PSL in Abu Dhabi. Fans of both teams are already hyping the fixture on social media. .

The match is important as a morale booster for the two rivals, who have both suffered back-to-back defeats in their last two games.

The star for Qalandars has been Tim David who has shown consistent form, while Opener Zaman, Hafeez, and the captain itself Sohail Akhtar have been struggling well. The Qalandar bowlers Faulkner, Shaheen Shah, Rashid Khan, have somewhat kept the team alive and lit.

The Karachi Kings, on the other hand, is heavily reliant on Babar Azam. In the previous game, the Pakistan captain was dismissed for a duck and the Kings could score only 108 against Zalmi. Even when Babar scored in the 80s the side couldn’t win the match, showing the fragileness of the side.