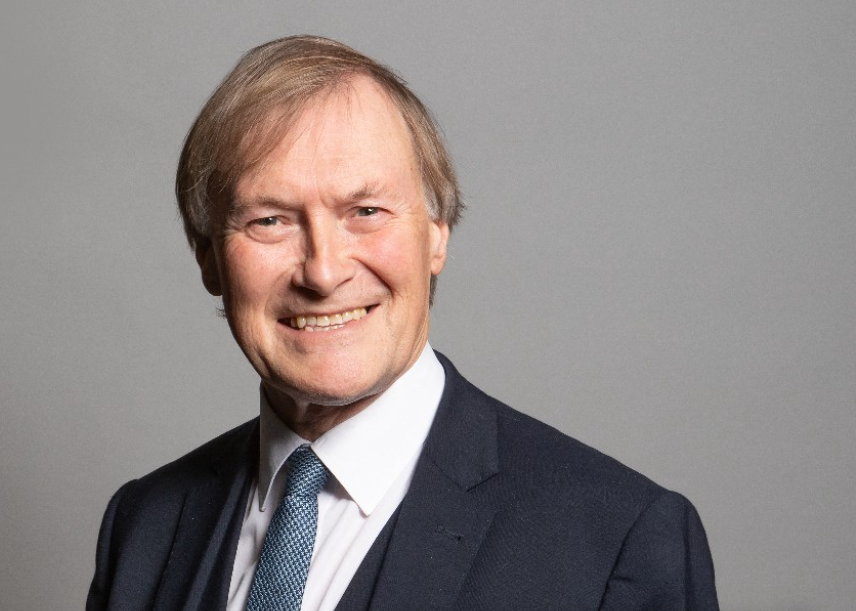 British Conservative MP David Amess has died after being stabbed at an event in his local constituency in southeast England, British media said Friday.

Police did not name Amess but said: “A man has been arrested on suspicion of murder after a man was stabbed in Leigh-on-Sea” and that the victim “later died”.