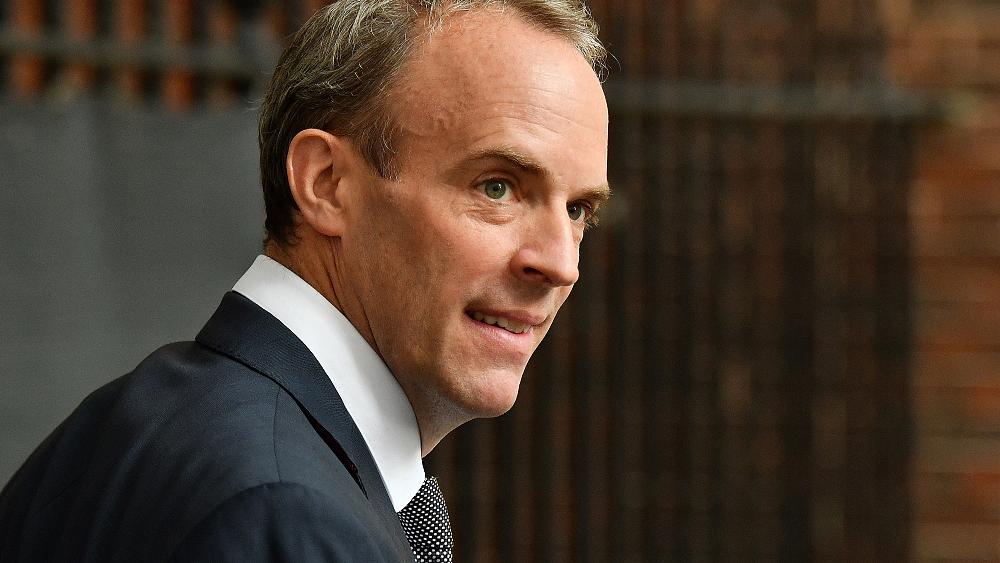 Foreign Secretary Raab was also scheduled to have interaction at the leadership-level, Foreign Office said in a statement issued here.
Pakistan and the United Kingdom have been closely engaged on the latest developments in Afghanistan.

Foreign Minister Qureshi and Secretary of State Dominic Raab discussed the situation in Afghanistan twice on 16 and 27 August 2021.

The visit will reinforce the current momentum in high-level exchanges.