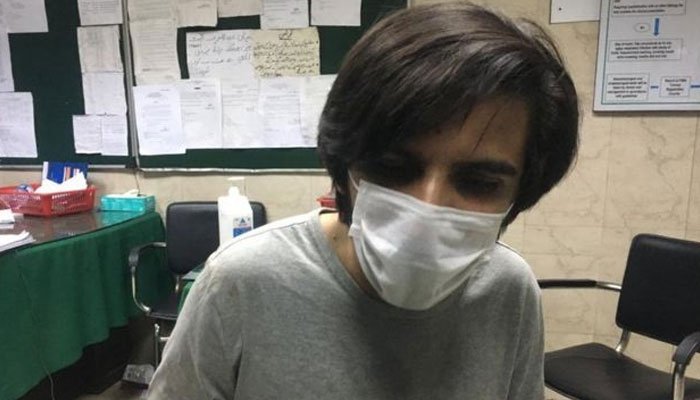 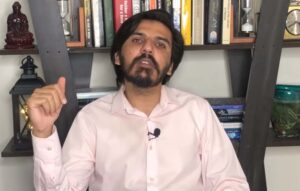 Journalist and blogger Asad Toor was brutally assaulted by unidentified men at his home in Islamabad Tuesday night.

Toor was later shifted to the hospital after attackers broke into his house and roughed him up. The Islamabad police is investigating the incident.

In the video, an injured Toor can be seen walking out of the apartment with his hands and feet tied, calling out for help. 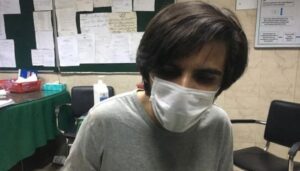 Reacting to the episode, PML-N spokesperson Marriyum Aurangzeb said the attack was reprehensible, saying that the government should ensure security for journalists instead of giving lectures on the protection of journalists.

The government has failed to bring the accused to justice, Aurangzeb said.

Toor received support from politicians and others on social media and has been trending on Twitter as well.

Top US diplomat lands in Israel to ‘solidify’ ceasefire

PSL 2021: Cricketers travelling from India and South Africa get their visas.