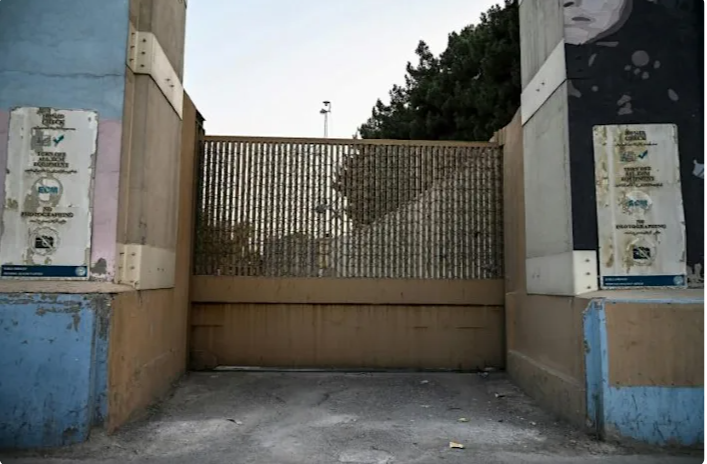 The United States lowered the flag on its embassy in Kabul and has relocated almost all staff to the airport, where US forces are taking over air traffic control, officials said Sunday.

“We are completing a series of steps to secure the Hamid Karzai International Airport to enable the safe departure of US and allied personnel from Afghanistan via civilian and military flights,” the Pentagon and State Department said in a joint statement.

“Almost all” personnel from the embassy have relocated to the airport including the acting ambassador, Ross Wilson, who remains in touch with Secretary of State Antony Blinken, a State Department spokesperson said.

“The American flag has been lowered from the US embassy compound and is now securely located with embassy staff,” the spokesperson said.

The shuttering of the US embassy, which was one of the largest in the world, comes nearly 20 years after the United States returned following the defeat of the Taliban regime.

With stunning speed, the Taliban retook the country in little more than a week after President Joe Biden began the final withdrawal of troops, closing America’s longest war.

The United States has sent 6,000 troops to the airport to fly out embassy personnel as well as Afghans who assisted the United States as interpreters or in other support roles and now fear retribution.

Their mission will be “focused solely on facilitating these efforts and will be taking over air traffic control,” the joint statement said.

On Monday “and over the coming days, we will be transferring out of the country thousands of American citizens who have been resident in Afghanistan, as well as locally employed staff of the US mission in Kabul and their families and other particularly vulnerable Afghan nationals,” it continued.

Witnesses on social media have complained about disruptions to commercial flights as priority was given to the US airlifts out of Kabul.